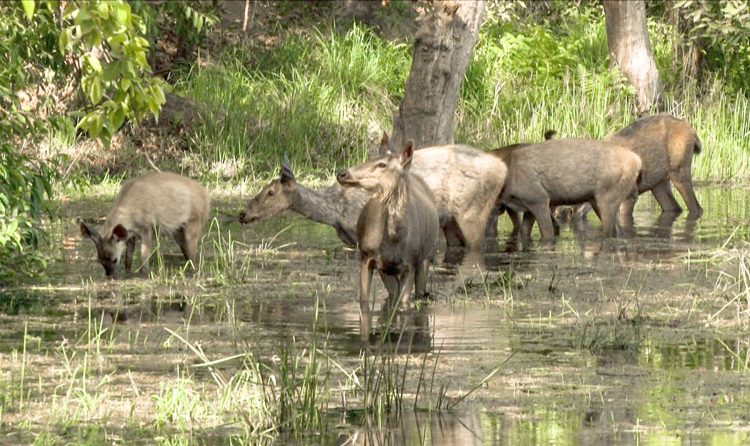 The Hindi Infotainment channel EPIC will be launching two new series ‘Wilderness Days’ and ‘Kissa Currency Ka’, based on the wildlife and history of India, respectively.
Filmed at national parks such as Corbett Tiger Reserve, Rajaji National Park, Valley of Flowers, Kanha National Park and Choti Haldwani, the show titled ‘Wilderness Days’ will give the viewers a glimpse of the wildlife reserves and sanctuaries along with stories of animals and nature and human interaction with the wild.
This show will be an opportunity for the audiences to reconnect with the late Tom Alter, a veteran Indian actor and theatre stalwart who hosted the show.
The 13-episode mini-series, ‘Kissa Currency Ka’, will showcase the evolution of currency over 2000 years, as well as the monetary system from the ancient times.
It will also feature the coins and currencies that were minted by the various rulers that governed the kingdoms of the Indian subcontinent.
Programming Head, EPIC Channel, Akul Tripathi said: “At EPIC, we are constantly looking to diversify the genre and presentation of our content while striving to tell stories in the most engaging and appealing way possible.”
“We have had a slew of successful shows across a variety of genres and by adding more variety in content, treatment and visuals, we are looking at consolidating our hold on the infotainment space,” she added.
The channel had previously launched a series based on the various regiments that constitute the Indian Army, titled as ‘Regiment Diaries’.
‘Kissa Currency Ka’ will be releasing on September 5 and ‘Wilderness Days’, a 26-episode series, on September 7.