Sign in
Home Infotainment Entertainment industry will figure a way to be pandemic-proof to an extent: Anil Kapoor

Entertainment industry will figure a way to be pandemic-proof to an extent: Anil Kapoor 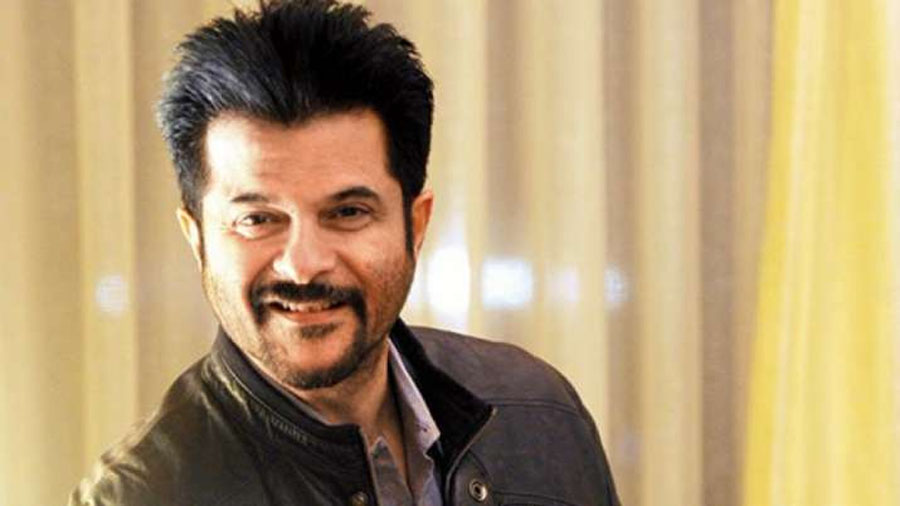 Mumbai, May 18: As the world struggles to contain the spread of the coronavirus, actor Anil Kapoor says he is confident that the Indian film industry will chalk out a “pandemic-proof” plan to function and be safe at the same time.
The 63-year-old actor said he is optimistic that the film industry will bounce back with more relevant content and suitable formats.
There’s no doubt that the entertainment industry will struggle a bit with adapting to the new normal, much like any other industry. The entertainment industry will figure a way to be pandemic-proof to some extent, Kapoor told PTI in an interview.
Once we figure out the right mix, we will perhaps see an explosion of even better and much more relevant content and formats. We’re already on that path with the digital boom in entertainment. The future of formats and technologies is being shaped as we speak, and it’s exciting, he added.
Kapoor, who has been working in the movies since past four decades, said he misses being on the set.
I miss being on set and doing what I love the most. I hope we can build herd immunity soon and emerge stronger at the end of this pandemic so that we can resume our work life.
The actor was last seen in Mohit Suri-directed film Malang , which was a commercial hit. Before the nationwide lockdown was announced, he had finished work on Sanjay Gupta’s Mumbai Saga and Netflix project AK vs AK , directed by Vikramaditya Motwane.
We had completed shooting for AK vs AK’. No current project was on floor but the future ones will get delayed but then that’s the case with everyone in the industry, he added.
Kapoor said he is utilising his time at home by doing some ground work for his films which are yet to go on floors.
I’m researching a few things for my upcoming projects and my meetings are happening over video calls. I’m working virtually for now, he said.
The actor’s upcoming projects include Karan Johar’s period-drama Takht , which stars Ranveer Singh, Vicky Kaushal, Kareena Kapoor Khan, Alia Bhatt, Bhumi Pednekar and niece Janhvi Kapoor.
Kapoor also has Abhinav Bindra biopic in the works, in which he will be seen playing on-screen father to real-life son, actor Harshvardhan Kapoor who stars in the titular role.
The actor said everyone is affected due to COVID-19, but the unity of people to fight against the pandemic is heartwarming.
It’s been a difficult year for everyone, but what’s been remarkable is to see the world rally together to fight a borderless and faceless enemy. We’re all doing what we can to keep each other safe, and this unity is priceless.
Kapoor believes staying fit both physically and mentally is key to sailing through the tough times.
I encourage everyone to exercise for half-an-hour, now that we have the time. I work out indoors every day almost twice and I watch my diet.
Help those in need and use the lockdown period to upskill yourself. We’re all going through anxiety, learning or bettering a skill will ease some of it, he added. (PTI)

BSL-2 Lab for Tuensang is Govt decision and not connected with fiasco: Minister Phom

Kikheto Sema to continue as In-charge for Dimapur Dist

HPBWC appeals to DC Dimapur for permission to open market