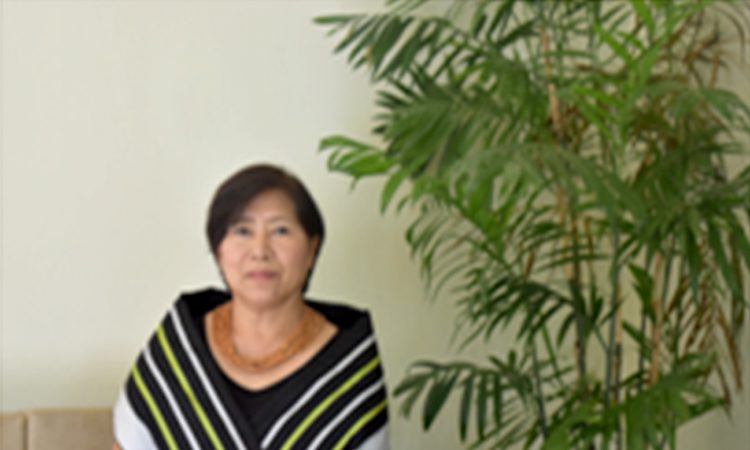 DIMAPUR, JULY 1: The Nagaland State Commission for Women (NSCW) has appealed all citizens to ensure and secure safety and dignity of women in Nagaland.

In an appeal issued today, NSCW Chairperson, Khrienuo Tachu said crime against women, especially domestic violence, sexual harassment and mental violence against women, are on the rise, more so amid the pandemic, in Nagaland. It assured that the Commission has been on its toes, alongside Sakhi One Stop Centres (OSCs), women organizations/Hohos and women cells across the districts of Nagaland.
“It is appalled to know that gang-rape even had seeped into our society, which the Commission condemns out-right. While steps are taken with law enforcing bodies to award severest punishments and non-bailable warrants towards the perpetrators, it also appeals for positive mindset change towards women and the girl child”, it said.
Stating that a just society must ensure safety and well-being of women against all odds, not just airing condemnations after crime against women are committed, NSCW bemoaned that outside Court settlements are harming Naga women more than ever as it compromises the future safety and security of women.
The NSCW also expressed pain that many 2020 returnees had gone back to the metros “for earning pittance in non-liveable accommodations, posing themselves to vulnerable situations often times.”

“And as such, a replay of 2020 cases of molestations, poverty and distress calls are on the rise again,” it said.
Appealing for better networking of student organizations, Pastors and other stakeholders of Nagas living outside the State, the NSCW said it is also coordinating and availing assistance from all stakeholders outside the State during emergencies. (Page News Service)