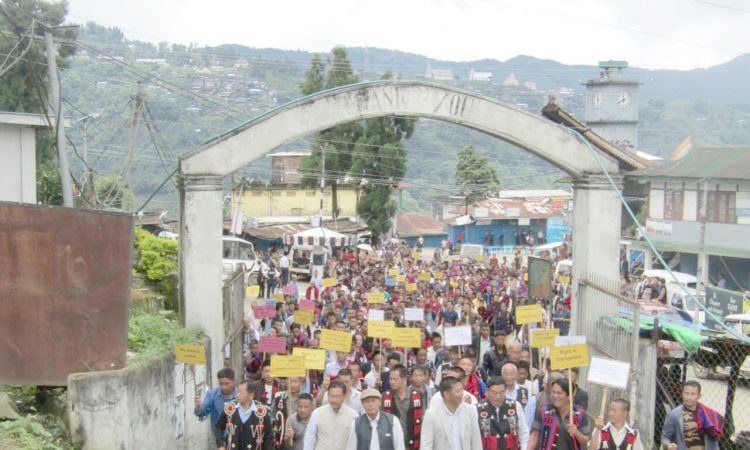 Kohima, July 12: The Eastern Nagaland People’s Organization (ENPO) today held peaceful public rally across Mon, Tuensang, Longleng Kiphire districts reaffirming their demand of frontier Nagaland state.
The public rallies initiated by ENPO, an apex body of the six tribal organizations inhabiting the eastern Nagaland districts reiterated the demand for a separate state, which started in 2010, stated ENPO president Kekongchim Yimchunger.
The statehood demand rally was organized by six apex tribal bodies of the eastern regions, which include Chang Khulei Setshang, Khiamniungan Tribal Council, Konyak Union, Phom Peoples’ Council, United Sangtam Likhum Pumji and the Yimchunger Tribal Council in the respective headquarters, he said.
ENPO Vice president, P. Setsacho speaking during the rally in Kiphire district said that ENPO would not accept anything less that statehood. He, therefore, appealed the people to extend co-operation and support for the long cherished dream of the eastern people who are deprived in all front in the state.
He also said that ENPO officials are just the ambassador of the people of the six tribes of the eastern Nagaland and that they would only move ahead with the suggestions and the input of the people.
Expressing hope in the movement for frontier state, he said, frontier Nagaland statehood demand is moving faster than other statehood demand by the people in the country, as it has already had four bilateral talks and tripati talks with Govaernment of India.
Calling upon the people to be more united, Setsacho said nothing is impossible when people are united. (Page News Service) 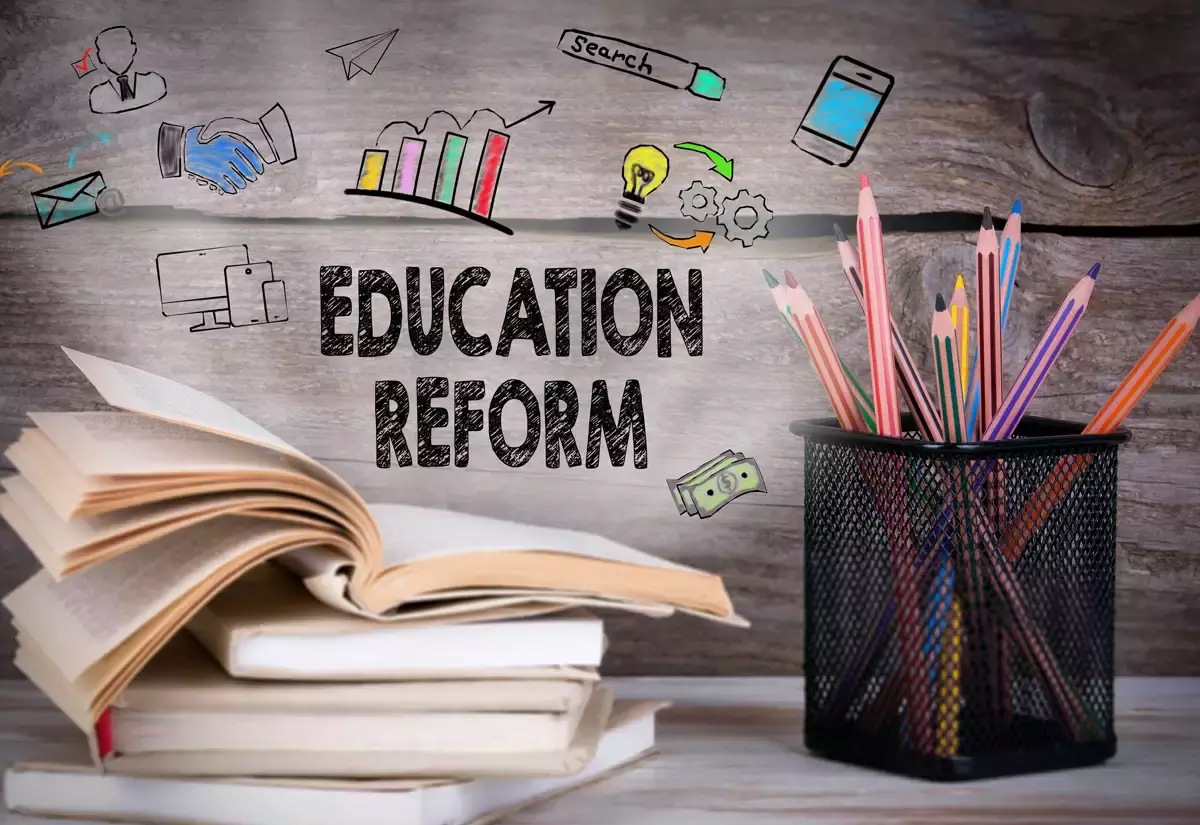