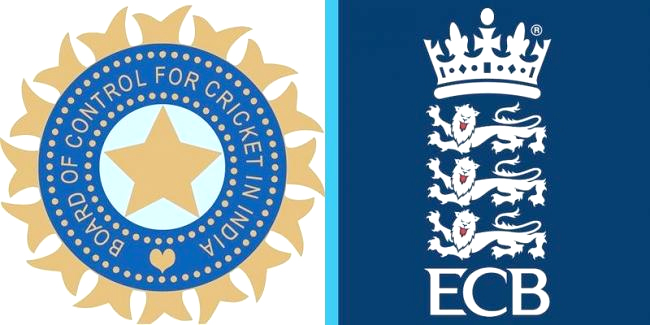 LONDON, November 18: A five-match Test series against India will headline England’s bumper home summer in 2021 as the country’s cricket board on Wednesday unveiled a provisional fixture with plans to get crowds back into the stadiums.
The matches against India are scheduled for August-September.
Earlier this year, England hosted Pakistan and the West Indies in a twin Test series behind closed doors due to the raging COVID-19 pandemic, before welcoming Australia for a series of limited overs matches.
However, the England and Wales Cricket Board(ECB) now seems eager to stage the return of fans into the playing arena from the next season onwards depending on the COVID-19 situation.
“We had an amazing summer of international cricket this year with some memorable performances, and we know how much enjoyment it brought to people whilst staying at home,” ECB chief executive officer, Tom Harrison, said in a release issued by the board.
“Next year we’ve got another big international programme to look forward to, with the thrill of a five-Test series against India as the centrepiece, compelling white ball series for our men and women, and an Ashes Series for our Visually Impaired team.”
Much to the delight of English cricket fans craving for live action, the CEO added, “It’s an exciting prospect for England fans, and while COVID-19 means there’s still a great deal of uncertainty, we really hope to be able to welcome fans back into the grounds safely next year to bring that unique
atmosphere to stadia across the country.”
The Test series against India is due to conclude the men’s international summer, with matches at Trent Bridge, Lord’s, Headingley, the Kia Oval and Old Trafford.
The series is due to get underway on August 4 at Trent Bridge, with following matches taking place at Lord’s, Headingley and The Oval, before finishing up in Manchester on September 14.
During their last tour of the country in 2018, a Virat Kohli-led India lost the Test series 1-4.
Before the assignments against India, Sri Lanka are due to play three ODIs from June 29 to July 4, with Pakistan arriving for three T20Is and three ODIs between July 8 and 20.
Pakistan will play three one-day matches of the ICC’s men’s World Cup Super League and three T20 internationals in England next July.
The ODIs will be played in Cardiff, London (Lord’s) and Birmingham on July 8, 10 and 13 respectively, while the T20Is will be held in Nottingham, Leeds and Manchester on July 16, 18 and 20 respectively.
The proposed fixture calendar also sees England women in action against South Africa before Heather Knight’s side hosts New Zealand.
As per the ECB release, the England visually impaired team is also planning to host Australia in a limited-overs series in August, subject to COVID-19 restrictions. (PTI)
India’s provisional schedule for 2021 Test series in England
August 4-8: 1st Test Match, Trent Bridge
August 12-16: 2nd Test Match, Lord’s
August 25-29: 3rd Test Match, Headingley
September 2-6: 4th Test Match, Oval
September 10-14: 5th Test Match, Old Trafford. 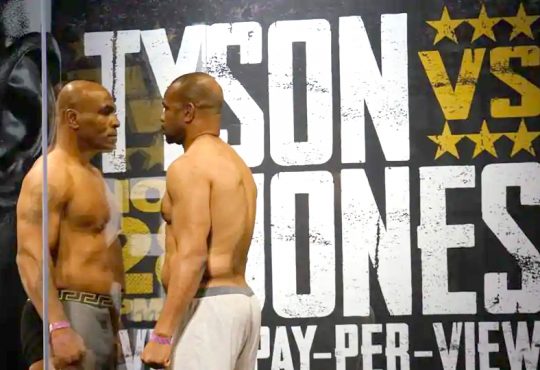 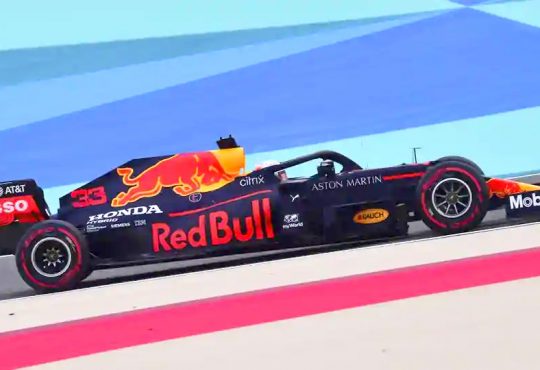 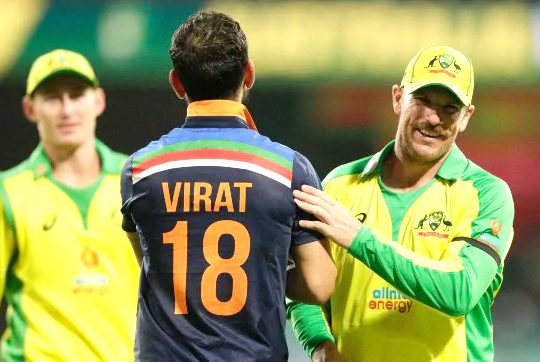