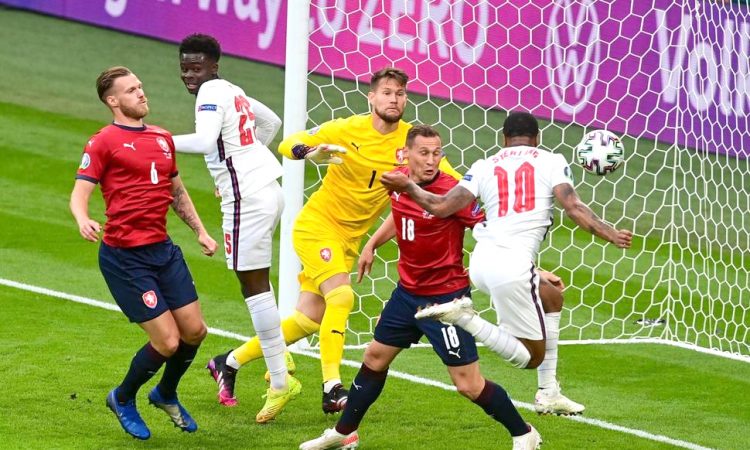 LONDON, June 23: England delivered an efficient but hardly scintillating display to beat Czech Republic 1-0 with an early Raheem Sterling header on Tuesday to advance to Euro 2020’s last-16 as Group D winners, with the Czechs through as one of the best third-placed teams.

Perisic applied the coup de grace in the 77th minute, sending a glancing header from a corner into the net, ensuring that Scotland’s dreadful run of never making the knockouts at a major tournament in 11 attempts continued. (Reuters)