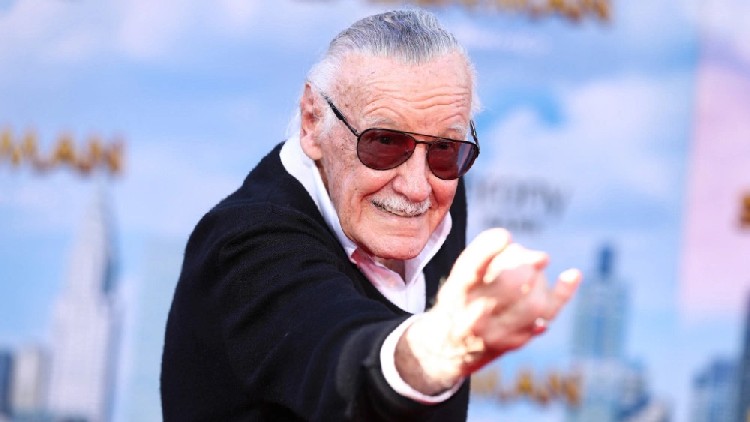 Marvel Comics legend, Stan Lee was declared dead at Cedars-Sinai Medical Center in Los Angeles in November last year. The co-creator of iconic characters like Spider-Man, Iron Man, the Incredible Hulk, X-Men and the Fantastic Four helped make Marvel Comics the brand it is today.
In his last years, Lee’s influence extended from the world of comics to films as he became as famous for his cameos in Marvel movies as he was for his revolutionary contribution to the pop culture. He appeared in every Marvel production, including Marvel Cinematic Universe (MCU), the shared universe of the Avengers and the Guardians.
But since Lee’s death at age 95 in 2018, it’s been unclear how many more posthumous cameos would be granted to the legendary comic book creator as most recently, Lee had a touching posthumous cameo in Captain Marvel reading a script of director Kevin Smith’s 1995 movie Mallrats, which Lee starred in as himself.
During a press interaction in Los Angeles over the weekend, Avengers: Endgame co-director Joe Russo finally addressed the fans’ legitimate curiosity.
“It’s his last one committed to film,” Russo told the media.
Some fans speculated that the Tom Holland-starrer Spider-Man: Far From Home, which hits theaters in July, would feature Lee’s final cameo, especially since Russo told the press earlier this month that “I don’t remember if he was well enough to do the cameo in Homecoming or not.”