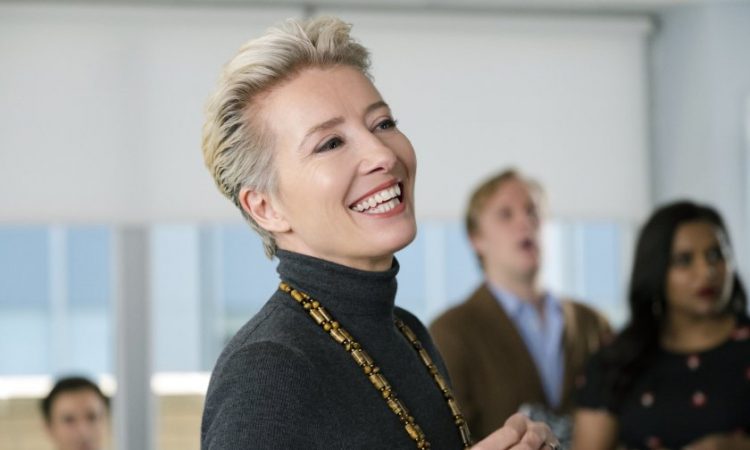 British star Emma Thompson has boarded the cast of the screen adaptation of “Matilda”. Based on the popular musical stage play version of Roald Dahl’s classic story, the film is a Netflix and Working Title project.
Thompson will play Miss Trunchbull, the cruel headmistress and antagonist of the piece, reported Entertainment Weekly. The story follows the titular five-year-old girl, who uses her powers of telekinesis to overcome bullies, including her family and her school’s principal Miss Trunchbull, and protect her friends.
Child star Alisha Weir will essay the role of Matilda in the movie, which will also feature “Captain Marvel” actor Lashana Lynch as Miss Honey, the kindly teacher who encourages Matilda and her telekinetic gifts. Matthew Warchus, who directed the original play, will return to helm the feature adaptation.
Tony winner Dennis Kelly is also coming back to pen the screenplay. Tim Bevan and Eric Fellner of Working Title will produce the project with Jon Finn, and Luke Kelly of The Roald Dahl Story Company and Netflix. (PTI)