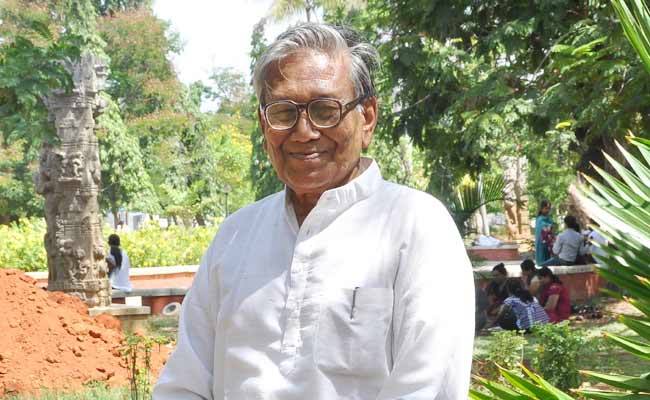 Das, who wrote in Odia and English, was conferred the Padma Shri in 2001 besides Padma Bhushan in 2020 in recognition of his contributions to education and philosophy.
In a condolence message, Prime Minister Narendra Modi said that the late litterateur was an excellent educationist and a renowned writer.
His contributions to English and Odia literature were historic and he had also projected the philosophy of Aurobindo in his contributions, Modi said, conveying his condolences to the bereaved family.
Attached to the Ashram since 1963, Das was teaching Aurobindo`s philosophy in the Ashram run International Centre of Education here.
Ashram sources said that Das was a fearless writer on various social issues.
Describing his death as a great loss to the world of literature, Lt Governor Tamilisai Soundararajan said Das had brought fame and pride to Puducherry in the field of education and also literature. (PTI)