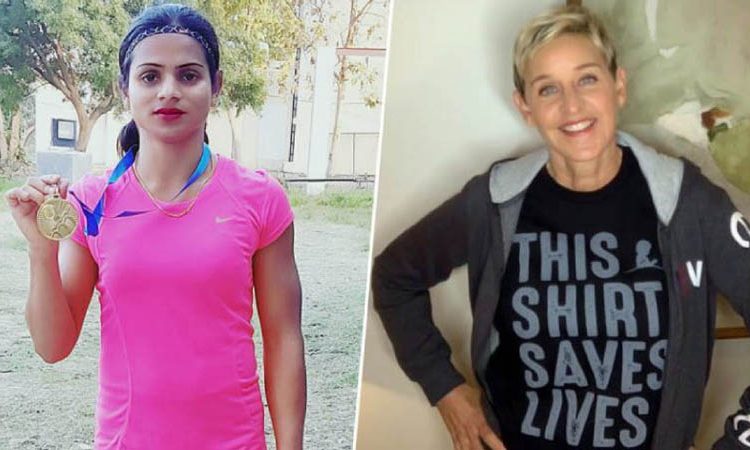 Globally popular television show host Ellen DeGeneres, an advocate for gay rights, has said she is proud of Indian sportswoman Dutee Chand, who opened up about her homosexuality recently and revealed that she is in a same-sex relationship with a girl from her home town
Praising Chand for embracing her sexuality openly, DeGeneres tweeted: “She’s the 100m record holder and the first openly gay sportsperson in India. I guess she knows a thing or two about being first. I’m so proud of her.”
Chand, a 100m record holder and winner of two Asian Games silver medals, said the September 2018 Supreme Court verdict that decriminalised same-sex relationships between consenting adults provided the impetus for them to arrive at a decision of spending their lives with each other.
“When the Supreme Court ruling came on Section 377, then we decided that there is no harm in spending our lives with each other. We decided that we will get married and have a small family for ourselves. She is from my town and a sports fan herself. She read about the struggles that I have gone through to make a career in sports and told me that she was inspired by my story. That is how we came in touch with each other,” Chand said. 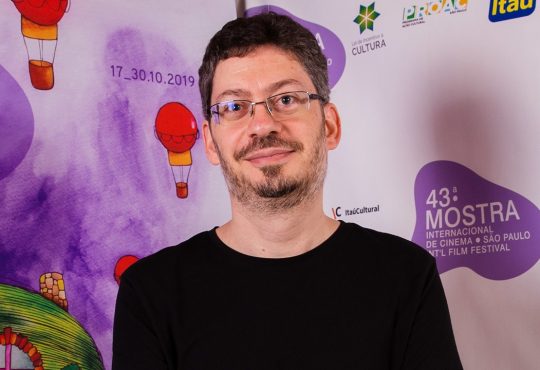 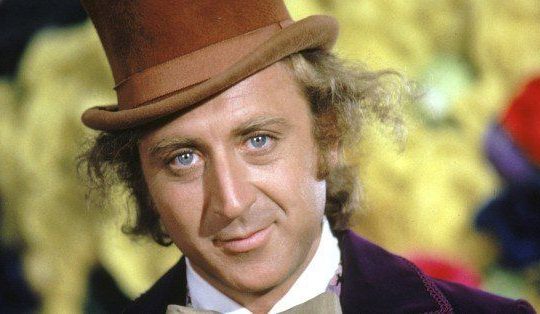 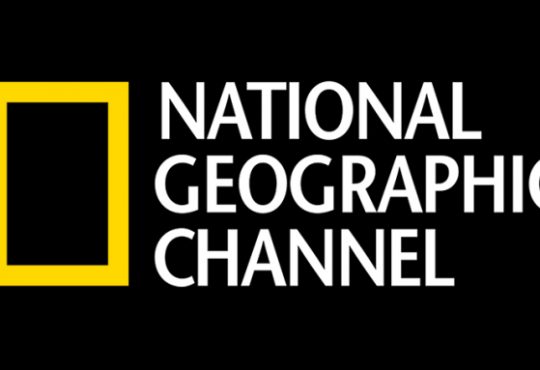 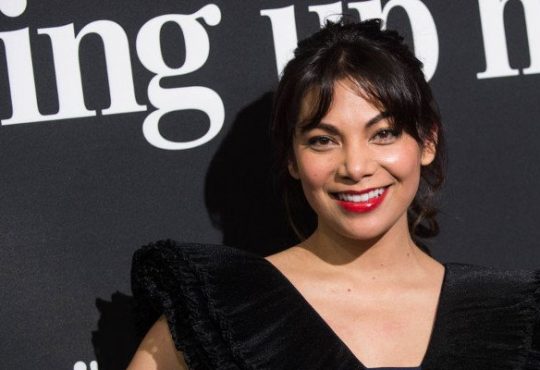