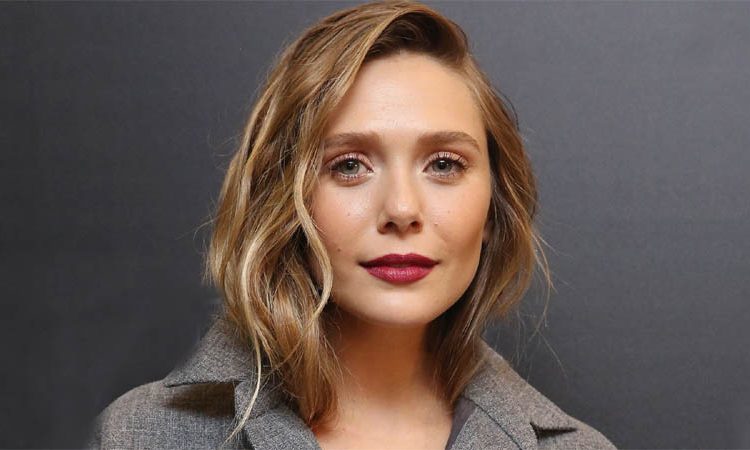 Elizabeth Olsen has revealed she auditioned to play Daenerys Targaryen in hit HBO series, Game of Thrones.
Emilia Clarke eventually bagged the role.
Olsen said trying out for the part was the “most awkward audition” ever as she was asked her to read a monologue in two different accents.
“When I first started working, I just auditioned for everything, because I like auditioning. And I auditioned for Khaleesi. I forgot that. It was the most awkward audition I’d ever had.
“(It was from) after she just burned. And she’s making this speech to thousands of people about how she’s their queen. They didn’t know if they wanted a British accent or not. So, you did it in both. It was terrible. Anytime someone says, ‘Bad audition story.’ That’s the one I remember,” she told Vulture.
The actor, who went to star as Scarlet Witch/ Wanda Maximoff in the Marvel Cinematic Universe, said she is a huge GoT fan.
“I’m just so deep in ‘Game of Thrones’ that all I can think about is Kit Harington (who plays Jon Snow),” Olsen added.
The Tudors actor Tamzin Merchant was originally cast as Daenerys and played the role in the pilot episode filmed in late 2009.