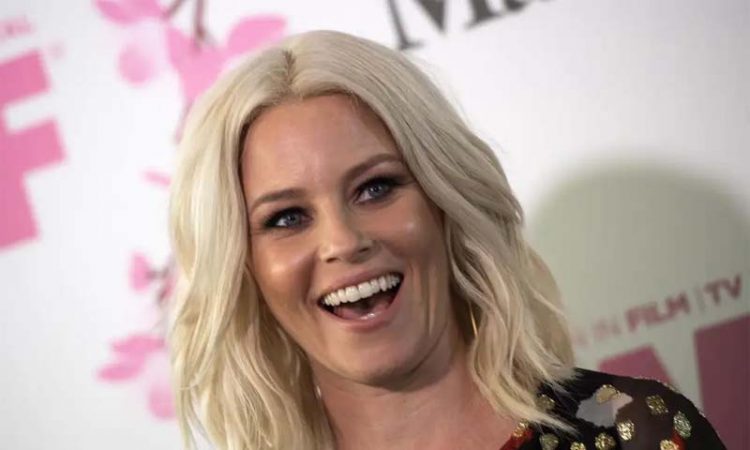 Actor-filmmaker Elizabeth Banks says the audience, especially men, bought tickets for women-led comic book films such as Captain Marvel and Wonder Woman, as those movies belong to the “male genre”. Banks’ latest film, Charlie’s Angels, opened last week to good reviews but the film was a box office disappointment.
Prior to the movie’s opening weekend, the director told Australian outlet Herald Sun that if the action spy comedy, starring Kristen Stewart, Naomi Scott and Ella Balinska, bombs, it would reinforce a stereotype that men don’t watch films with women doing stunts.
“Look, people have to buy tickets to this movie, too. This movie has to make money. If this movie doesn’t make money it reinforces a stereotype in Hollywood that men don’t go see women do action movies,” she said.
The 42-year-old also stars as one of the Bosleys in the movie and has produced it too. Banks added that Captain Marvel, led by Brie Larson, and Wonder Woman with Gal Gadot in the title role, went on to rake in the moolah as such films fall in the “male genre” of comic book movies.
“They’ll go and see a comic book movie with Wonder Woman and Captain Marvel because that’s a male genre. So even though those are movies about women, they put them in the context of feeding the larger comic book world, so it’s all about, yes, you’re watching a Wonder Woman movie but we’re setting up three other characters or we’re setting up Justice League,” she said.
“By the way, I’m happy for those characters to have box office success but we need more women’s voices supported with money because that’s the power. The power is in the money,” she added.
After reports of Charlie’s Angels’ well-below box office collections started coming in, Banks took to Twitter, saying she was “proud” of the film. “Well, if you’re going to have a flop, make sure your name is on it at least 4x. I’m proud of #CharliesAngels and happy it’s in the world (sic),” she tweeted on Tuesday.