Elizabeth Banks and Warner Bros to produce The Flintstones reboot 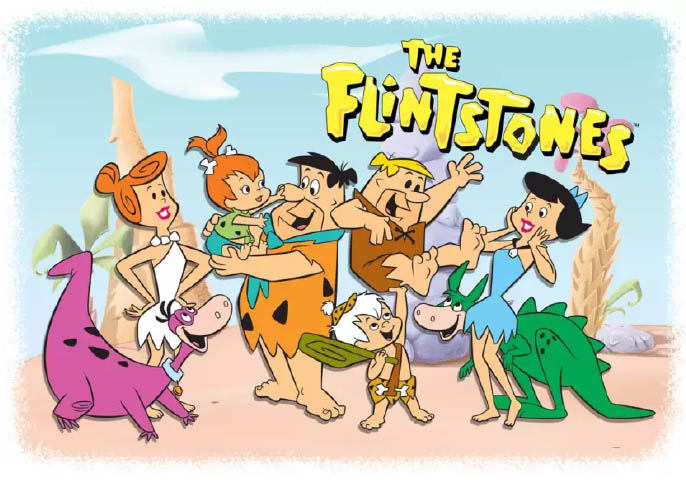 A ton of reboots are currently underway in Hollywood. The latest to join the growing number of revamped versions of classics is the popular comedy cartoon series The Flintstones, according to Variety. The show will be co-produced by Elizabeth Banks’ production house Brownstone Productions and Warner Bros Animation.
The project is currently being developed and has been described as primetime animated adult comedy series based on the characters which were featured in the original The Flintstones.
The Flintstones had originally run for a period of six years spread over six seasons on the ABC network. It had comprised of 150 episodes and primarily focused on the lives of the modern Stone Age family, consisting of Fred, Wilma, Pebbles, and their pet Dino. The series also featured the neighbour of the Flintstones — the Rubbles.
Over the years, The Flintstones has spawned shows like The New Fred and Barney Show and The Pebbles and Bamm-Bamm Show. Two live-action features were also made based on the series.
Apart from producing The Flintstones series, Elizabeth Banks is also awaiting the release of the Charlie’s Angels reboot, which she has directed, produced and starred in. The actor will also be seen in the upcoming FX series Mrs America.