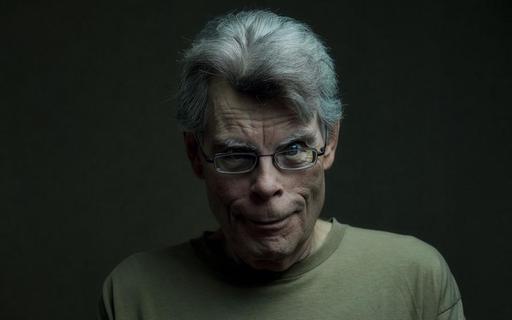 Filmmaker Edgar Wright will next tackle the big screen adaptation of iconic author Stephen King’s The Running Man.
King had published the dystopian thriller novel in 1982 under the pseudonym Richard Bachman.
Set in the year 2025 in the US, the story follows protagonist Ben Richards as he participates in the game show The Running Man in which contestants, allowed to go anywhere in the world, are chased by Hunters employed to kill them.
According to Deadline, Wright will co-write the story with Michael Bacall. The two had previously partnered for 2010 movie Scott Pilgrim vs. the World.
Simon Kinberg and Audrey Chon will produce through his Genre Films banner, alongside Nira Park from Wright’s Complete Fiction banner.
King’s The Running Man was previously made into a 1987 feature film, directed by Paul Michael Glaser and starring Arnold Schwarzenegger in the lead.
The movie was an average hit at the box office, earning USD 38 million against USD 27 million budget. It received mixed reviews from the critics.
Wright, who last directed 2017 blockbuster Baby Driver, is currently working on his latest project, Last Night in Soho.
The psychological horror movie, featuring Anya Taylor-Joy, Thomasin Harcourt McKenzie and Matt Smith, is scheduled to be released in October this year. (PTI)