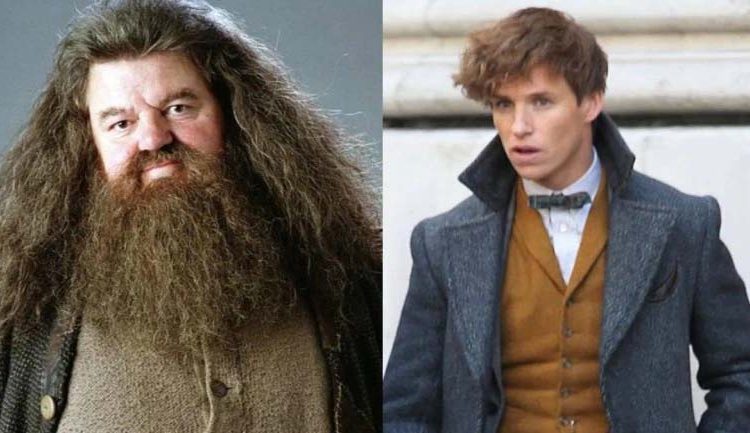 Actor Eddie Redmayne says he would love to see beloved Harry Potter character Hagrid to appear in the third chapter of franchise’s spin-off films, Fantastic Beasts.
Redmayne, who plays Newt Scamander in the new series, made the revelation in a Reddit AMA.
When asked which character he would like to see feature in Fantastic Beasts 3, the Oscar winner replied, “Hagrid Hagrid… always Hagrid“.
Veteran actor Robbie Coltrane played Hagrid, the half-giant and a dear friend to the troublesome trio —Harry, Hermione and Ron —in the Harry Potter films.
Earlier this month, Warner Bros confirmed that production on the new film is set to begin next March 2020, to be released in 2021.
After New York and Paris, where the earlier two Fantastic Beasts movies were based, Brazilian city Rio De Janeiro will serve as the backdrop of the new film.
Besides Redmayne, the film’s returning cast members include Jude Law, Johnny Depp, Ezra Miller, Alison Sudol, Dan Fogler and Katherine Waterston.