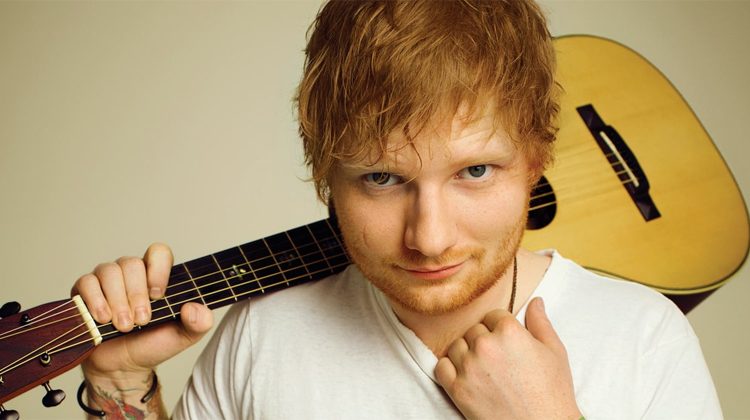 Ed Sheeran has thanked “Game of Thrones” writers for not killing off his character in the HBO series.
The singer appeared as Eddie, a Lannister soldier, in the seventh season premiere episode of the show on the request of his friend, series star Maisie Williams (who plays Arya Stark).
In the episode, Sheeran’s character is seen crooning a song as a part of the chance encounter with Williams’ Arya.
Eddie was, however, nowhere to be seen or talked about in the series till the eighth season premiere — where one of the prostitutes says she had heard the character’s face was “burned right off” and had no eyelids after he was subjected to one of Daenerys Targeryen’s three dragons’ fire.
Sheeran took to social media over the weekend to thank the show’s screenwriters.
“Thanks @GameOfThrones, I knew I was a survivor,” he wrote in his Instagram Story.
The singer faced heavy trolling by fans and followers for his cameo. Sheeran later said although he enjoyed his screen time on the show, he would not want to return as no one wanted to see him again.