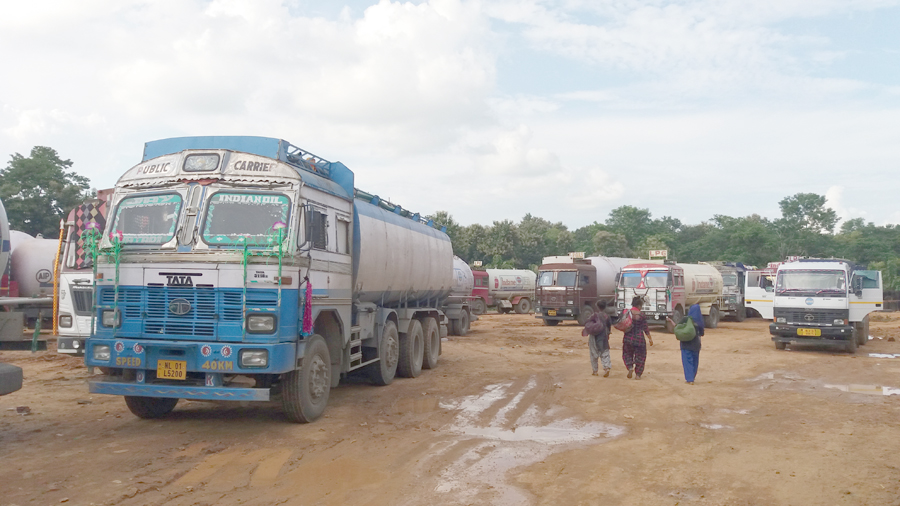 Blockade to continue till our demands are met: Transporters

NPF reiterates stand on ‘one solution’