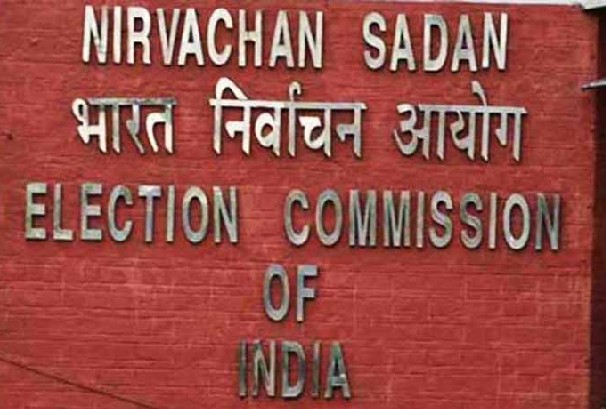 NEW DELHI, May 26: The model code of conduct, which came into force on March 10 when the Lok Sabha election was announced, was lifted with immediate effect, the Election Commission said on Sunday.
In an instruction to the cabinet secretary and chief secretaries of state governments, the commission said the model code had been lifted.
The code bars the party in power from using official machinery to further its political interests. The poll panel uses the model code to pull up politicians who are either found guilty of threatening voters or using religion and bribe to seek votes.
The election watchdog used its constitutional powers to ban some politicians from campaigning for a few days. It cited the disruption of level-playing field to ban biopics on politicians, including one on Prime Minister Narendra Modi, till the election process was over.
The seven-phase electoral exercise began on April 11 and ended on May 19. (PTI)