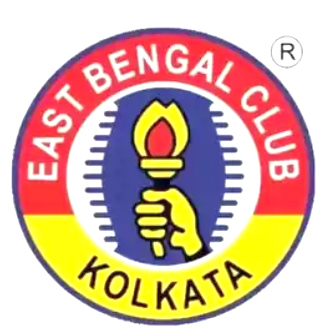 KOLKATA, September 16: East Bengal took another step towards joining the top-tier Indian Super League by submitting the Invitation-to-Bid (ITB) papers to the organisers Football Sports DevelopmentLimited.
The ITB was submitted by a consortium of East Bengal and their investors Shree Cement Ltd., the century-old club announced on their Twitter handle late on Tuesday.
Organisers of the ISL, Football Sports Development Limited, is expected to announce East Bengal as the 11th team of the seventh edition of the tournament by next week.
In a last-gasp move to play the ISL from this season, East Bengal managed to rope in Shree Cement with the state’s chief minister Mamata Banerjee personally negotiating in the deal.
The tournament will be played in three venues of Goa, starting in November. (PTI)