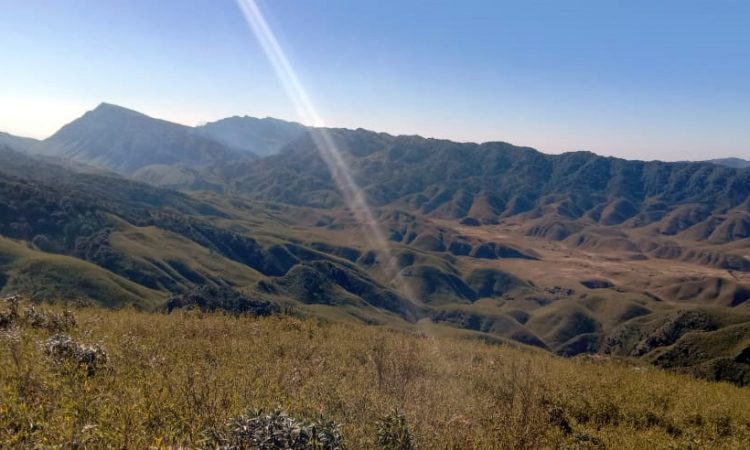 DIMAPUR, FEBRUARY 2: In its attempt to resolve the dispute in Kezoltsa/Koziirii/Kazing and some part of Dzükou valley between the Angami, Mao and Maram people, the Tenyimi Peoples’ Organisation (TPO) has unanimously committed to reaffirm and uphold the Arbitration Undertaking signed in 2017 by the three contending parties with special emphasis on the agreed points “that the land belongs to the people and not to any state or government; resolve the dispute based on Naga customary laws and its usages (Tenyimi), and not to approach any other court(s); and abide by the decision of the Board of Arbitrators (BOA) and co-operate with the TPO for strict implementation of the decision given by the Arbitral Tribunal”.

A press release from the organisation on Tuesday informed that this was one of the decisions during a joint meeting of TPO and the BOA.
According to the organisation, it had conducted a “series of exercises” starting from January 27 in a bid to resolve the pending dispute in Kezoltsa/Koziirii/Kazing and some part of Dzükou valley between the Angami, Mao and Maram people.
The TPO’s series of exercises include visit to the area, both manned and unmanned aerial survey and marathon deliberations and communications, it informed.
During the meeting between the organisation and the board, they also agreed that all activities in the disputed area should be stopped, and decided to cut-off all vehicular roads leading to Kezoltsa/Koziirii/Kazing “at the points where it was cut prior to the fire that had razed the area early this year”.
They agreed to take action on or before February 8, with volunteers from the three contending parties.
“The House also agreed that, as undertaken, hunting in the area should completely stoppeds and people going about with guns shall be viewed very seriously. The members decided that the next meeting shall commence from 9th of February 2021 at Hotel Millennium, Kohima,” it informed. (Page News Service)