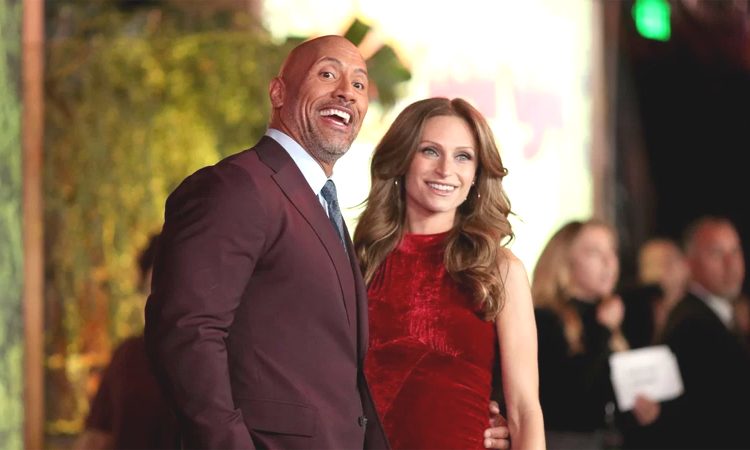 Former wrestler and actor Dwayne Johnson married his longtime girlfriend-singer Lauren Hashian in Hawaii on Monday.
The Rock took to his official Instagram handle to share the news of his wedding with his fans and followers. He shared two photographs against a romantic setting with the beautiful sunset and captioned it, “We do. August 18th, 2019. Hawaii.”
For the wedding, Johnson opted for a white ensemble while Hashian wore a long white lace gown with a low-cut neckline and long train. In one image, the actor is seen smiling beside his bride, and the second shows the couple kissing against the sunset backdrop with Hashian’s veil blowing in the wind.
Johnson met Hashian in 2006 when the actor was filming The Game Plan. They started dating in 2007. The couple also have two daughters named Jasmine and Tiana.
The wedding comes soon after the former WWE Superstar retired from wrestling.
“I quitely retired from wrestling because I was lucky enough to have just a really wonderful career and accomplish what I wanted to accomplish, but there’s nothing like a live crowd, a live audience, a live microphone as you both know” he said on Live! With Kelly and Ryan last week.