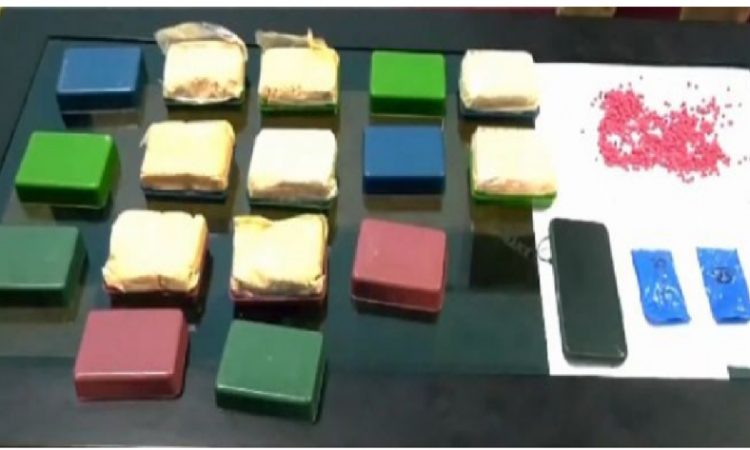 Imphal, March 4: Drugs worth Rs 20 lakhs were seized from Manipur’s Imphal East district and two persons were arrested, police said on Thursday.
A joint team of Manipur Police and 38 Assam Rifles seized 610 Yaba tablets and 27 gm of heroin from a person at the Pheidinga waiting shed in the district around 11.30 pm on Tuesday, they said.
Based on the information provided by the accused, another person was arrested on Wednesday from Pangong Makhong and 80 gm of heroin was seized from him, they added. (PTI)
A case has been registered against the accused persons and further investigation is underway, police said. (PTI)