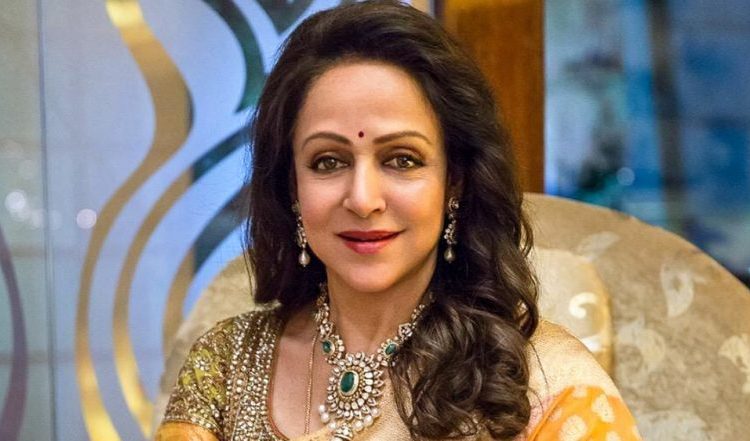 NBCC against NSCN (IM)’s directives on opening markets on Sundays

COVID-19 vaccine may be ready in some weeks, vaccination to begin after scientists’ nod: PM 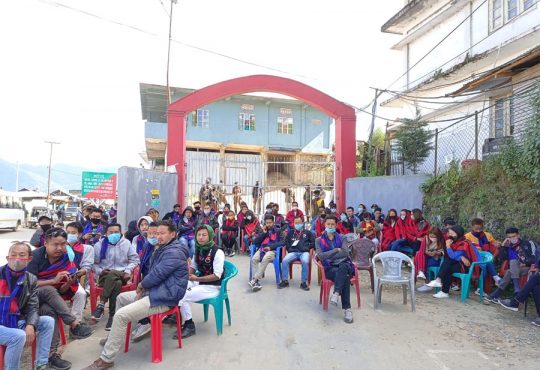