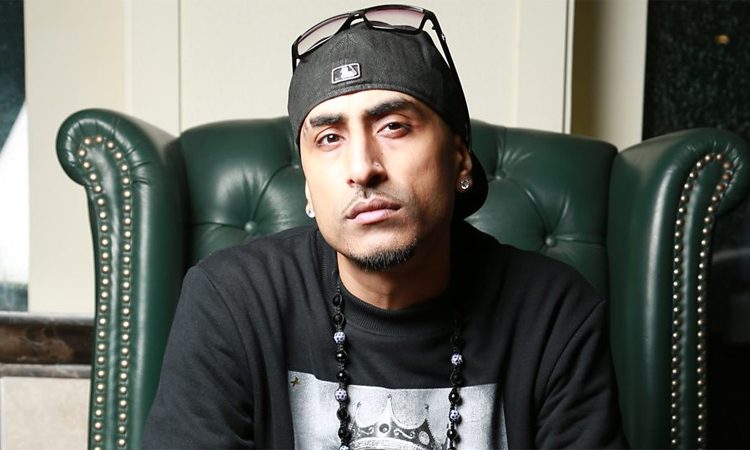 Ayushmann Khurrana’s upcoming film Bala seems to have become synonymous with controversies and legal troubles. After the trailer of the film was found to be similar to Sunny Singh starrer Ujda Chaman, the first song recreates Dr Zeus’ hit number Don’t be Shy, but without his permission.
After the makers of Ujda Chaman filed a case against the producers of Bala, musician Dr Zeus has now called them out for picking his hit numbers Don’t Be Shy and Kangna Tera Ni without his knowledge. Dr Zeus took to Twitter to make his objections clear. He wrote, “Are u guys taking the p*** @sonymusicindia @MaddockFilms @Its_Badshah @SonyMusicUK @SachinJigarLive wen did u compose don’t b shy & kangna.. more to the point how dare u guys b riding off ma old hits & f***** them up??? Ya need to get original. My lawyers will b in touch.”
The first Bala song Don’t Be Shy has been sung by Badshah and Shalmali Kholgade, with music by Sachin-Jigar. Mellow D and Badshah have recreated the lyrics for the song.
In the song, Ayushmann is seen as a bald man wearing a wig. While a dark-skinned Bhumi Pednekar is seen grooving alongside him and saying that she will accept him the way he is, he leaves her to woo a fair-skinned Yami Gautam. But she leaves him the moment his wig falls off.
Ujda Chaman, a remake of the 2017 Kannada movie Ondu Motteya Kathe, features Sonu Ke Titu Ki Sweety actor Sunny Singh as a young bald man. Earlier director Abhishek Pathak had told PTI, “There are some similarities that can be seen between Bala and Ujda Chaman. I don’t know what’s happening. I came with my trailer on October 1 and they came out with it around 10-11 October. So this question should be asked to them that how is it similar? If they had seen my trailer, they should have done something… at least, change something.” He added that not only the idea, even the dialogues and screenplay of Bala looks similar to his. 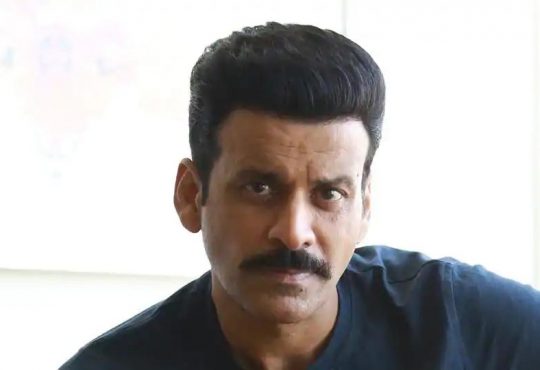 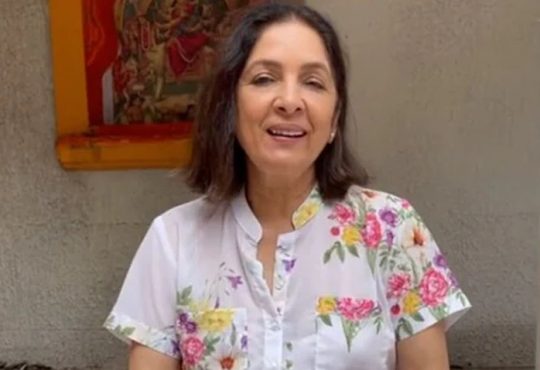