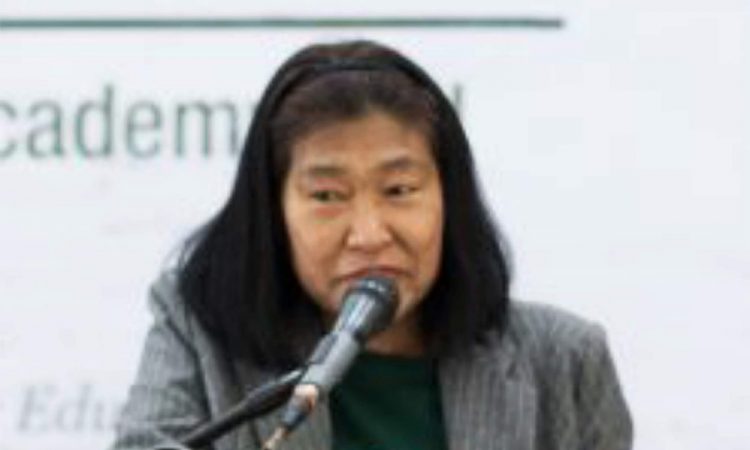 DIMAPUR, OCTOBER 18: The prestigious Dr Panchanan Mitra Award for 2019 has been awarded to Dr I Anungla Aier, former Director, Higher Education and former Principal of Kohima Science College, Jotsoma, by the Asiatic Society Kolkata.
Dr I Anungla Aier is the first Naga to be awarded this prestigious Award.
The Asiatic Society was established in 1784 by John Williams and it is one of the oldest Academic research institutes in the country. In 1984 during the bi-centenary celebration the Government of India recognized the Asiatic Society as an institute of national importance. The Asiatic Society is an autonomous body under the Ministry of Culture, Government of India. With centuries of quality research works, it is a treasure house of knowledge and past history of the Asiatic region.
In March 2012, the Department of Anthropology, Kohima Science College, Jotsoma, and the Asiatic Society jointly organized a national seminar during which Dr I Anungla Aier played a central key role and the presentations of the seminar papers were published in a special edition of the prestigious Asiatic journal. Dr I Anungla Aier is known for her contribution to the Anthropology of North East India. The award was given in recognition of her whole research in cultural studies and prolific writings on issues of gender, development and cultural heritage.
Meanwhile the Principal, faculties and students of Kohima Science College, Jotsoma, have congratulated Dr I Anungla Aier on being awarded the Dr Panchanan Mitra Award 2019 by the Asiatic Society, Kolkata.
Nagaland Page and the Wordsmithereens, the Nagaland chapter of the North East Writers’ Forum, have also congratulated Dr I Anungla Aier for her enormous contributions towards research, cultural studies and anthropology of Northeast India thereby putting Nagaland on the map of academic institutes in the country and on being the first Naga to be awarded this prestigious Award.
Dr. Aier recently released Olio: Obscure Writings from Nagaland ~ a collection of poetry, short stories and essays ~ which is the maiden venture of the Wordsmithereens, at Dimapur. She is also one of the writer contributors of this volume. Her essay appears in the essay section of the book, under the title Nagaland’s Diversified Unity.
(Page News Service) 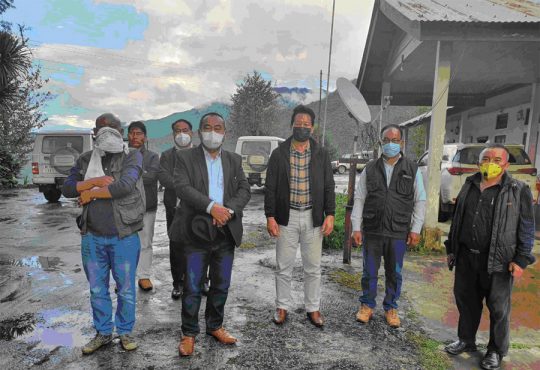 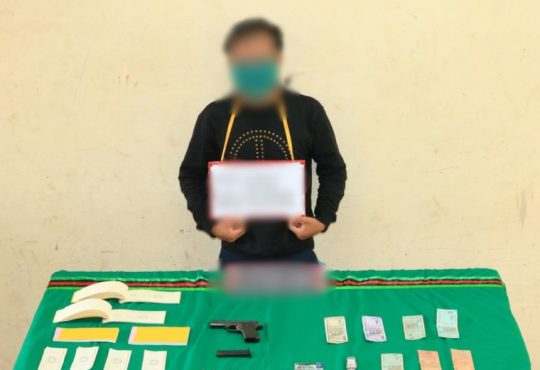