ITANAGAR, August 10: Work to convert Pasighat in Arunachal Pradesh into a smart city is picking up pace with the detailed project reports (DPRs) of the projects under the mission being prepared now.
Pasighat in East Siang district of Arunachal Pradesh was included in the third smart cities’ list published on June 23, 2017.
The special purpose vehicle (SPV), Pasighat Smart City Development Corporation Limited, has been constituted and incorporated under Companies Act, 2013. A project management consultant (PMC) has been hired which is preparing the DPRs,” official sources said here on Friday. Once the DPRs are examined and approved by the state-level high powered steering committee (HPSC), tenders would be floated for all the projects, sources added.
State urban development minister Kamlung Mossang, during the Budget session of the assembly in June this year, informed that the PMC had prepared the DPRs for seven projects worth Rs 240.343 crore. Mossang added that SPV Pasighat had inked the contract agreement with Bharat Electronics Limited (BEL) on March 7 this year for development of Integrated Command and Control Centre (ICCC) for Pasighat Smart city at a total cost of Rs 81.89 crore.
“The BEL has already tendered the projects under the ICCC,” Mossang had informed the assembly.
The minister also said that the Centre had already released an amount of 60 crore out of which an amount of Rs 50 crore was for project funds and the remaining Rs 10 crore was for administrative and other expenses. (TNN) 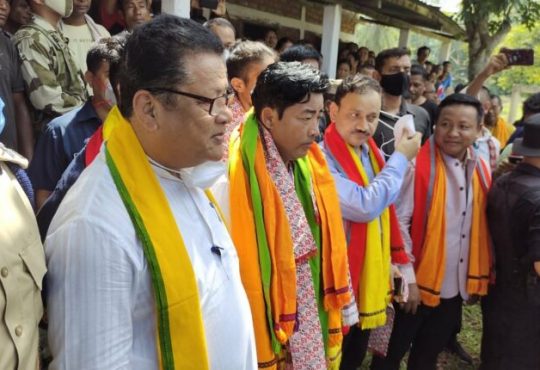 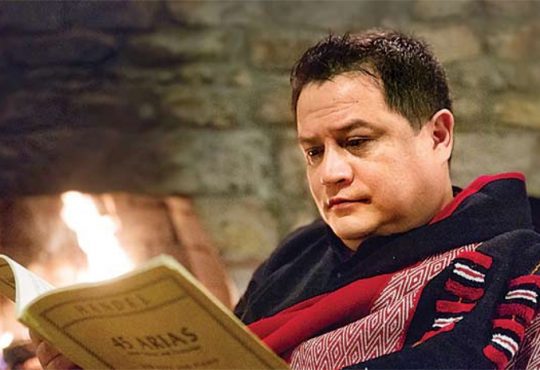