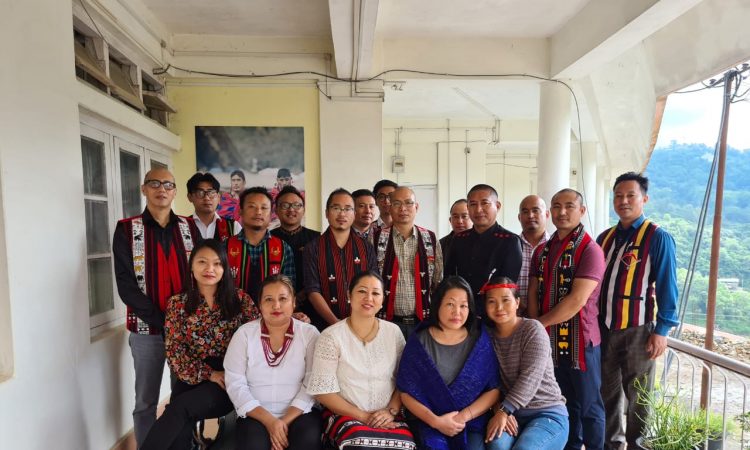 KOHIMA, SEPTEMBER 1: Nagaland Tribal Affairs Department has initiated a trend whereby all the staff members and officers under the Department will wear each tribe’s traditional costume during office hours every Wednesday, in order to preserve and promote the rich Naga traditional attire.
Joint Director & HOD of Tribal Affairs, I Sino Phom said that being the Department that looks after the welfare and any affairs that is tribal, the initiative is a humble step conceptualised to promote the rich traditional attire of the many tribes of Nagaland.
A notification to this effect was issued on August 27 and came into practice on September 1. All the staff members at the Directorate of Tribal Affairs have started wearing traditional attire on Wednesday.
This will be the norm for all employees under the Department, she added.
She also informed that unlike other Departments in the State that have been there since Statehood, Nagaland Tribal Affairs Department is just two years old and has a total strength of 24 employees at present.
(Page News Service) 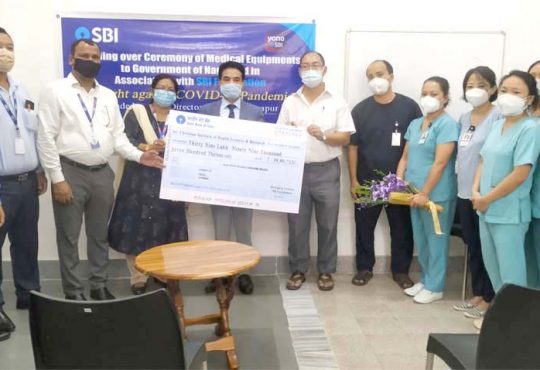