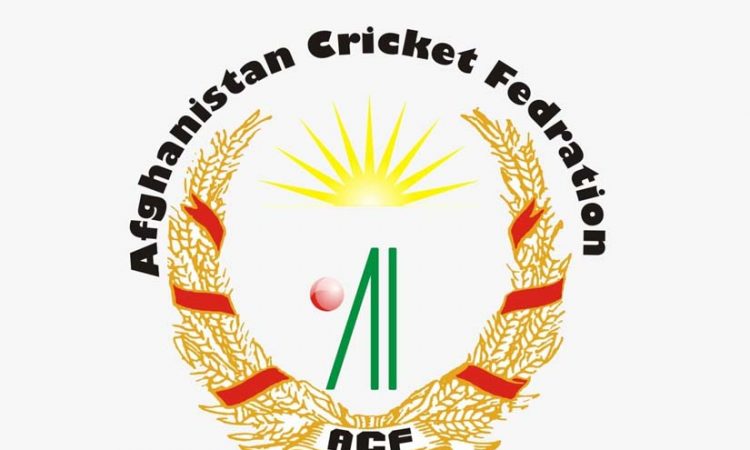 KABUL, SEPTEMBER 11: Afghanistan’s cricket authorities on Friday pleaded with other national teams not to shun it over the country’s new Taliban rulers’ suggestion that they might ban women from the sport.

Soon after forming an interim government, a Taliban representative said on Wednesday he did not think women would be allowed to play cricket because it was “not necessary” and it would be against Islam if women players faced a situation where their face and body might be “uncovered”.
If the ban is indeed imposed it would cast a cloud on the Afghanistan men’s team Test status. As per International Cricket Council (ICC) rules, all Test playing nations must have a women’s team as well.
In response, Cricket Australia (CA) said it would scrap a Test match against the Afghanistan men’s team, scheduled in Hobart in November.
Afghanistan Cricket Board (ACB) Chief Executive Hamid Shinwari issued a statement on Friday expressing the board’s “shock and immense disappointment” at the Australian stance, which he called a “knee-jerk reaction”.
“The ACB is powerless to change the culture and religious environment of Afghanistan”, Shinwari said in the statement, which began with the exhortation “Keep the Door Open for Us! Walk with us!”
“We are concerned that, if other countries’ cricket administrators follow CA, then Afghan cricket will be alienated from the cricket world.”
The women’s squad was disbanded amid safety concerns a few years after it was formed in 2010 but the ACB revived the team last year.
The ICC will discuss the issue in its next board meeting, to be held on the sidelines of the T20 World Cup in October-November.

Nabi to captain
All-rounder Mohammad Nabi has been named Afghanistan captain for the T20 World Cup after star spinner Rashid Khan stepped down from captaincy protesting the selection of the national squad without his inputs. (Agencies)