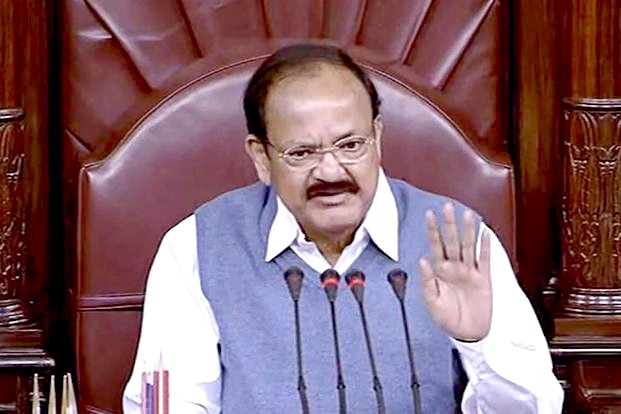 Guwahati, April 18: Vice-president Venkaiah Naidu on Wednesday spoke against linking rapes with politics, in an obvious reference to the protests over recent incidents of sexual assault and murder in Uttar Pradesh and Jammu.
He was addressing a gathering at the launch of the Atal Amrit Abhiyaan, a health assurance initiative of the Assam government, during a visit to Guwahati.
Naidu, who is on a three-day tour of Assam, Meghalaya and Manipur, also said that merely bringing in a new bill will not stem instances of violence against women in the country. “The mindset needs to change,” he stated. “There should be stringent implementation of the law by the state governments concerned.”
The rape-cum-murder of an eight-year-old child allegedly by right-wing activists at Kathua in Jammu and the alleged sexual assault of an Unnao resident by BJP MLA Kuldeep Sengar have put the ruling NDA government on the backfoot. BJP-ruled Assam has also witnessed a spike in crime against women in recent months. Residents of the state took out a series of protests after the brutal rape-cum- murder of a Class 5 student at Nagaon in March.
In what seemed to be a veiled reference to the recent Dalit protests against a Supreme Court order, Naidu then went on to denounce “those trying to create controversies on the basis of caste and religion” in the country. “They believe it is a shortcut to power. We should be careful about these people,” he said, but refrained from naming any political party.
Naidu expressed his appreciation for a recent Asian Development Bank report predicting a 7.6% growth rate for India, but maintained that all sections of the society should be a part of this success story. Stressing on inclusive growth, he called upon the central and state governments to focus on bridging the rural-urban divide, poverty alleviation and eliminating illiteracy irrespective of caste, religion or any other consideration. (Courtesy:HT) 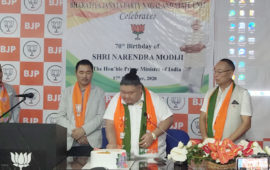 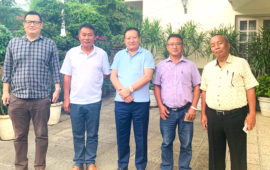 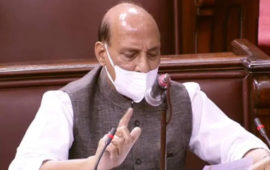 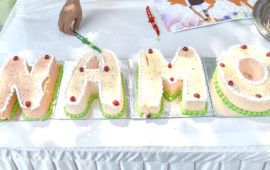