NEW DELHI, July 13: United States President Donald Trump may attend the next year’s Republic Day parade as Chief Guest and a formal invitation regarding the same has been sent to the White House by the Narendra Modi government, claim reports.
According to a ToI report, the NDA government, which is awaiting a formal confirmation from the Capitol Hills, is likely to showcase this as one of the biggest highlights of its foreign policy.
The report further indicates that the US Administration of President Donald Trump is looking favourably at the invitation sent by the Narendra Modi government.
The invitation to White House was sent in April, which followed a series of diplomatic meetings between the two sides, it said.
It is to be noted that Trump’s predecessor Barack Obama had graced the Republic Day event in 2015 as Chief Guest.
However, if Trump chooses to come to India for the next year’s R-Day parade, it will be a big shot in the arm for the Narendra Modi government, which is eyeing a second term.
The report about the Government of India inviting Trump to the next year’s R-Day parade comes at a time when serious differences have grown up between the two powerful countries over a wide range of issues, including trade tariffs, US reluctance to acknowledge India’s close energy and historical ties with Iran and New Delhi’s proposed deal for purchase of S-400 missile defence system from Russia.
The White House move to postpone the 2+2 dialogue, where India was expected to outline ways to address some of these differences, also left many wondering if US-India ties were in good shape as they were in the Obama era.
Despite all these, the Narendra Modi-led NDA dispensation is keeping high hopes that India will be among the countries which might be granted a waiver from sanctions the US is threatening to impose on those importing crude from Iran.
Heads of States from 10 Association of South East Asian Nations (ASEAN) had attended the 2018 R-Day parade at the Rajpath as Chief Guests.
In 2017, the chief guest for the Republic Day parade was crown prince of United Arab Emirates Sheikh Mohammed bin Zayed Al Nahyan.
French President François Hollande was accorded the honour of chief guest at the Republic Day parade in New Delhi in 2016. In 2015, Barack Obama became the first US President to attend the Republic Day celebrations. Obama and First Lady Michelle were personally received by PM Modi. (Agencies) 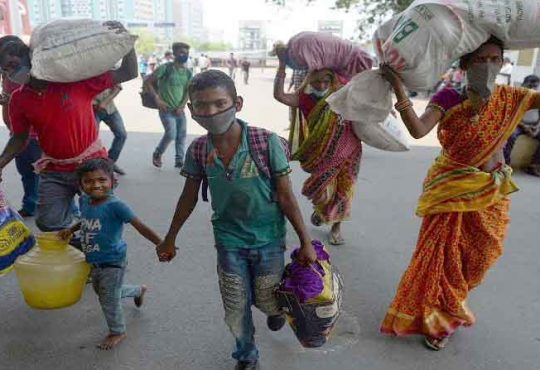 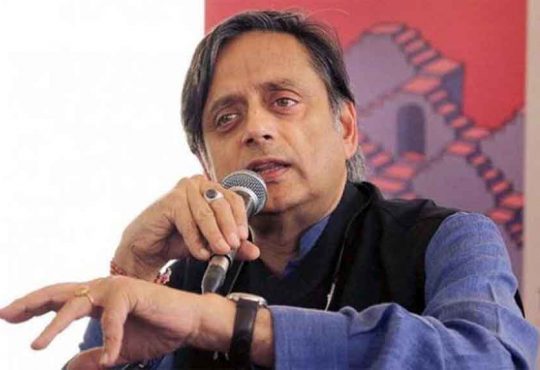