Washington, December 5: US House of Representatives Speaker Nancy Pelosi on Thursday said she has instructed the House Judiciary Committee to draft articles of impeachment against President Donald Trump over his effort to pressure Ukraine to investigate a political rival.
“The facts are uncontested. The president abused his power for his own personal political benefit at the expense of our national security by withholding military aid and (a) crucial Oval Office meeting in exchange for an announcement of an investigation into his political rival,” Pelosi said in a televised statement.
“Sadly, but with confidence and humility, with allegiance to our Founders and our hearts full of love for America, today I am asking our chairman to proceed with articles of impeachment,” she added, referring to House Judiciary Committee Chairman Jerrold Nadler
Pelosi made the remarks a day after the Judiciary Committee held a hearing in which three constitutional law experts called by Democratic lawmakers said Trump had engaged in conduct that represents impeachable offenses under the Constitution. A fourth expert called by Republican lawmakers called the Democratic-led impeachment inquiry rushed and flawed.
The House Intelligence Committee this week submitted findings from its inquiry into Trump’s push for Kiev to launch an investigation related to former U.S. Vice President Joe Biden, a top contender for the 2020 Democratic presidential nomination. Trump also wanted Ukraine to look into the discredited theory that Ukraine, not Russia, meddled in the 2016 U.S. election.
Democrats have accused Trump of abusing his power by withholding $391 million in security aid to Ukraine – a U.S. ally facing Russian aggression – to pressure Ukrainian President Volodymyr Zelenskiy to announce the investigation.
Trump has denied any wrongdoing and called the impeachment investigation a hoax. (Agencies) 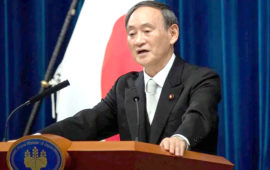 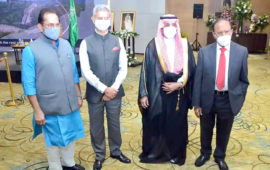 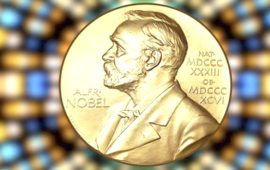 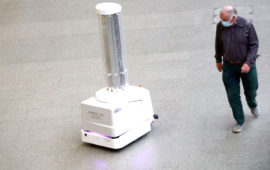 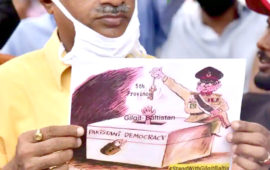 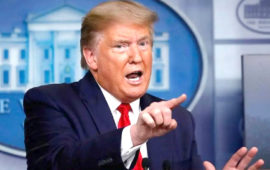 It’s ‘China virus’, not coronavirus which sounds like ‘beautiful place’ in Italy: Trump

UK to return to work from home