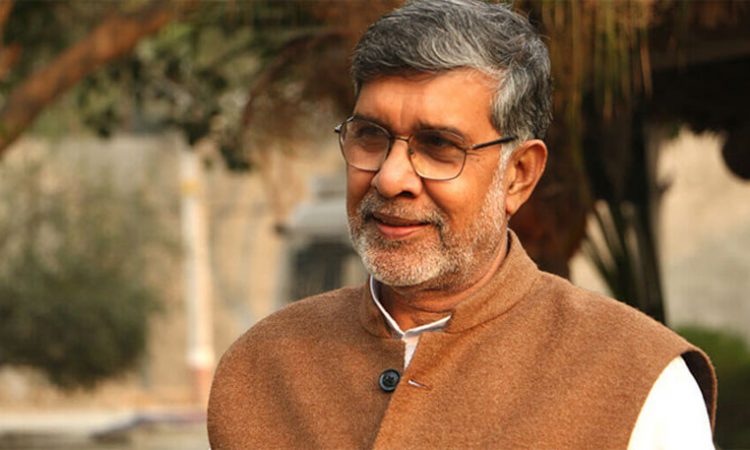 Nobel Laureate Kailash Satyarthi and his team at Bachpan Bachao Andolan (BBA) are in front of the lens in The Price of Free. The 90-minute film follows Kailash and his team’s journey as they rescue children from the exploitative and illegal forms of child labour – something he’s been actively doing for about 35 years now.
The documentary won for ‘US Grand Jury’ at Sundance Film Festival, 2018, and was released on YouTube Channel SoulPancake on #GivingTuesday on November 27. The film, which has over 7 million views on the platform, is free to watch.
Speaking with Maya Patel, who narrated the film and worked closely with Kailash and Derek ~ “It took 2 and a half years to make this film and seeing proof that it’s still creating conversation about conscious consumerism. I’m a business owner now and I’ve become even more so particular about every part of the production line of what we use. The fact that it’s free also makes you think about the commercial side of filmmaking. The Price of Free had many different kinds of investment to make it what it is now: commitment, money, time and risks. The Emmy nomination is another major win for us all and for the communities Kailash and his team support.”
In an earlier interview with The Hindu MetroPlus, the LA-based director, who’s worked on He Named Me Malala, said the issues of consumerism is a global issue, adding, “In the months since Sundance, we kept making adjustments and kept on filming – because our movie is about real life and real people; their stories don’t stop.” There were, of course, many potential dangers too but the team was focused on the goal of telling the story. “There wasn’t time to consider the threats during the raids themselves.”