HomeInfotainmentDocumentary based on life of Uttarakhand farmer nominated for Oscars
Infotainment
2 years agoSeptember 18, 2019No tags 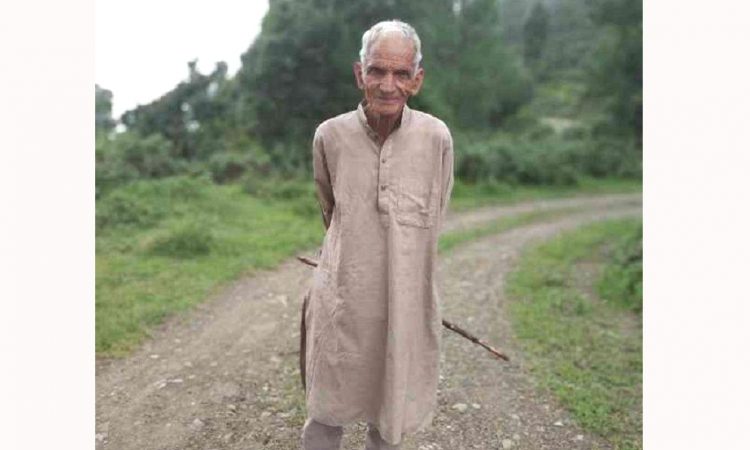 Moti Bagh, a documentary film based on the struggle of a farmer in a remote Himalayan village, has been nominated for the Oscars, Uttarakhand Chief Minister Trivendra Singh Rawat said on Tuesday.
The chief minister congratulated the director, Nirmal Chander Dandriyal, and said the film is based on the life of Vidyadutt, a farmer living in the state’s Pauri Garhwal region.
The film, Rawat said, will inspire youths to stay in their villages and work for their communities. “It will help stop migrations from remote areas,” he said.
The chief minister appealed to young farmers to play a role in preventing migration and said they should take advantage of schemes launched by the state government.