HomeInfotainmentDoctor Strange in the Multiverse of Madness not a horror movie: Kevin Feige
Infotainment
1 year agoDecember 30, 2019No tags 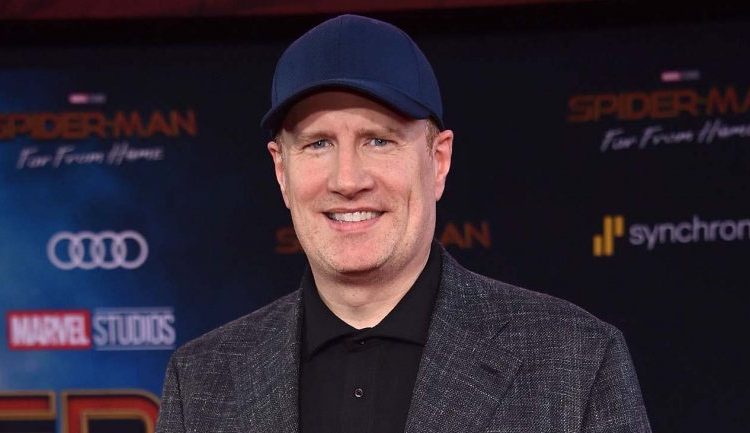 Marvel Studios president Kevin Feige has clarified that while Doctor Strange in the Multiverse of Madness has scary sequences but is not necessarily a horror movie.
Feige was speaking as a guest speaker at the New York Film Academy. He said, “Multiverse of Madness is the greatest title we’ve ever come up with, by the way, which is one thing that’s exciting about it. I wouldn’t necessarily say that’s a horror film, but … it’ll be a big MCU film with scary sequences in it.”
He added, “I mean, there are horrifying sequences in Raiders that I as a little kid would [cover my eyes] when their faces melted. Or Temple of Doom, of course, or Gremlins, or Poltergeist. These are the movies that invented the PG-13 rating, by the way. They were PG and then they were like, ‘We need another [rating].’ But that’s fun. It’s fun to be scared in that way, and not a horrific, torturous way, but a way that is legitimately scary — because Scott Derrickson is quite good at that — but scary in the service of an exhilarating emotion.”
Doctor Strange in the Multiverse of Madness is the sequel to 2016’s Doctor Strange and brings back Benedict Cumberbatch in the titular role.
The film might take the character to the Lovecraftian heights just like in the lore. That is what the title says, at least. Doctor Strange, though perfectly capable of fighting villains like Thanos, is best known for protecting the Earth from mystical threats like Dormammu, horrors that the daylight world cannot even conceive, and he is the only one who can do it. Interestingly, Benedict Cumberbatch’s Sorcerer Supreme will be joined by Elizabeth Olsen’s Wanda and the movie will crossover with Disney+ series Marvel Studios’ WandaVision.
Helmed by returning director Scott Derrickson, the film will release on May 7, 2021.