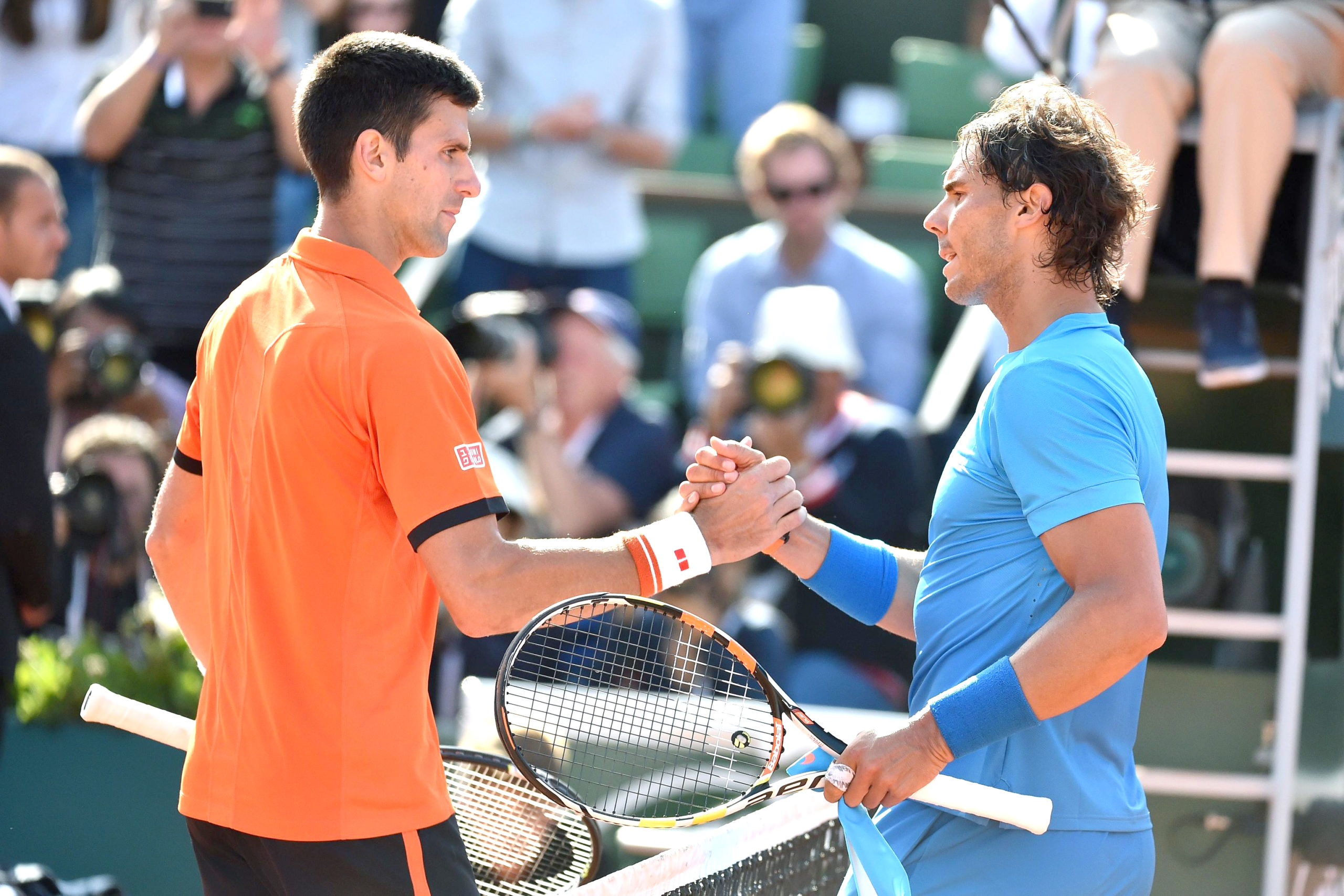 PARIS, September 24: Novak Djokovic will renew his love-hate relationship with Roland Garros in the knowledge that it’s himself rather than 12-time champion Rafael Nadal who could pose the greatest barrier to winning a second Paris title and 18th Grand Slam crown.
The only man to beat Djokovic in 2020 is Djokovic after the Serb’s hairtrigger temper prompted a sensational disqualification from the US Open.
The 33-year-old heads for the French capital with a 31-1 record this year after his New York brain-fade, which saw him accidentally hit a line judge with a ball, was followed by a record 36th Masters title in Rome.
Djokovic’s 2016 triumph at Roland Garros allowed him to become only the third man after Don Budge and Rod Laver to hold all four Grand Slams at the same time.
Not even Nadal, the holder of 19 majors, or Roger Federer, with a record 20 Slams, can match that staggering achievement.
Federer will miss the French Open as he rehabs his injured knee while Nadal has played just three matches since February, a ring-rustiness evident in his quarter-final exit in Rome.
However, Djokovic refused to get carried away by his chances at Roland Garros ahead of Sunday’s start.
“It’s Nadal,” insisted the world number one when pushed on who heads to Paris as the favourite.
“The record that he has there, the history of his results, you just can’t put anybody in front of him.”
Djokovic is right to be cautious after experiencing numerous low points on the red clay of Paris.
In the 2012 final against Nadal, having won eight games in a row, he was up a break and pushing to level the match at two sets apiece when rain brought an overnight suspension.
Play resumed the following day but Djokovic’s momentum was lost and a double-fault on championship point completed his misery.
Twelve months later, Djokovic was poised for a semi-final win over Nadal with just a routine putaway required to help give him a 5-3 final set lead and a chance to serve for the match.
However, he chose a smash rather than a soothing touch. He tumbled into the net, losing the point and Nadal pounced to eventually take the tie after four hours and 37 minutes.
In 2018, he lost a quarter-final to world number 72 Marco Cecchinato while last year he was beaten in the semi-finals by Dominic Thiem.
That match took two days to complete, featured numerous rain stoppages and winds so strong that a courtside umbrella was sent flying across court.
“Obviously when you’re playing in hurricane kind of conditions, it’s hard to perform your best,” said Djokovic.
Nadal, who skipped the defence of his US Open title due to fears over coronavirus, eyes a 13th French Open.
Since his title-winning debut in 2005, the Spaniard has only lost twice at Roland Garros in 95 matches – to Robin Soderling in 2009 and Djokovic in 2015.
The 34-year-old may appear to be under-cooked after his last-eight exit in Rome to Diego Schwartzman.
However, the last time he suffered such an early departure from the Italian capital was in 2017 — just weeks later he was lifting a 10th French Open without dropping a set.
“It’s a completely special and unpredictable year,” admitted Nadal of a French Open pushed back four months due to the pandemic.
The unusual sight of Roland Garros being played in the autumn also means radically different conditions to those expected in its normal time slot of May and June.
That could suit newly-crowned US Open winner Thiem who has lost the last two finals to Nadal in Paris.
The world number three Austrian has 17 career titles with 10 of those on clay.
Four of his five wins over Nadal have come on clay with three of four victories against Djokovic carved out on the sport’s most testing surface.
World number five Daniil Medvedev has yet to win a match at the tournament in three visits while sixth-ranked Stefanos Tsitsipas made the last 16 in 2019, losing a five-set marathon to former champion Stan Wawrinka.
World number seven Alexander Zverev, fresh from his runners-up spot in New York, has made the quarter-finals in the last two seasons. (AFP)