HomeIndiaDisha Ravi’s bail plea: Court to pronounce order on Tuesday; Activist says if highlighting farmers’ protest is sedition, it is better to be in jail
India
2 weeks agoFebruary 20, 2021Disha Ravisedition 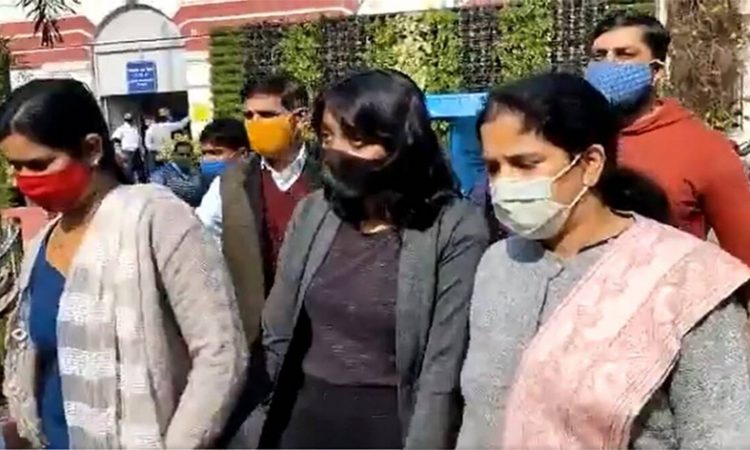 New Delhi, February 20: If highlighting farmers’ protest globally is sedition, then she is “better in jail”, activist Disha Ravi told a Delhi court which on Saturday reserved for February 23 its order on her bail plea in the toolkit case after police alleged that she was part of a plan to instigate violence in India and had deleted “evidence” like emails.

The Delhi high court on Friday heard Ravi’s plea to restrain police from leaking to the media any probe material concerning the FIR lodged against her.
The high court, in its order, asked media houses to ensure that no leaked investigation material is broadcast as it could affect the probe and directed Delhi Police to abide by its stand on affidavit that it has not leaked nor intends to leak any probe details to the press.
The police have alleged that the toolkit was aimed at spreading disaffection and ill-will against the government of India and creating disharmony among various social, religious and cultural groups
It cited sections like digital strike through hashtags on or before January 26, tweetstorms on January 23 onwards, physical action on January 26 and watch-out or join farmers march into Delhi and back to borders. (PTI)