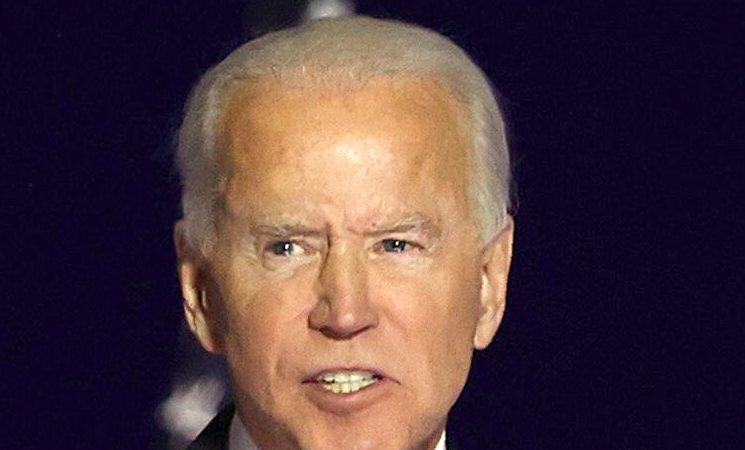 Ja’han Jones
On Saturday night and through Sunday morning, President-elect Joe Biden was praised by members and advocates of the disabled community who celebrated the reference to “disability” in his victory speech.
“We must make the promise of the country real for everybody ~ no matter their race, their ethnicity, their faith, their identity or their disability,” the President-Elect said Saturday night in Wilmington, Delaware.
To some, Biden’s reference marked a stark contrast to President Donald Trump, a vocal opponent of heath science whose list of ableist behaviors includes mocking a disabled reporter in 2016 and instituting policies that made it difficult for disabled immigrants to receive vital health benefits.
On social media, disabled activists and allies to the movement instantly took note of Biden’s call for them to be afforded equal opportunity, and many used the hashtag #CripTheVote in reference to the years-long campaign to realize the disabled community as a critical voting bloc. Many observers noted it was their first time hearing a President reference the disabled community so specifically, and many credited Biden’s national disability engagement Director, Molly Doris-Pierce, for emphasizing the community’s needs to the campaign.
On Saturday, Doris-Pierce was among thousands who celebrated both Biden’s acknowledgment and the ensuing momentum that came when CNN host Jake Tapper referenced #CripTheVote in news coverage following Biden’s speech. In response to a clip of the segment, she tweeted, “Let’s f**king go.”
People with disabilities make up “the nation’s largest minority,” accounting for roughly 50 million Americans, according to the Department of Labour. While many activists urged cautious optimism and encouraged others to apply continuous pressure to the Biden administration, the overwhelming response from advocacy groups and people with disabilities toward his remarks suggest many see far greater opportunity for progress under Biden than would have been possible with the outgoing President.
(Courtesy: HuffPost)