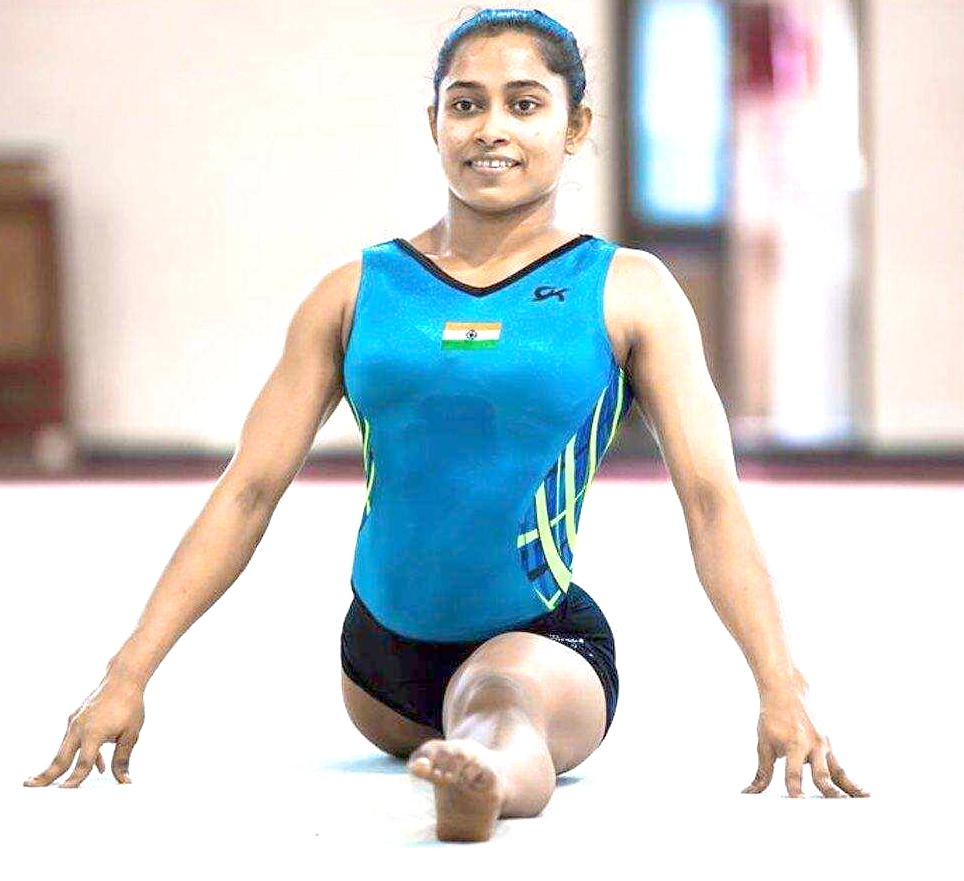 NEW DELHI, September 17: Indian gymnast Dipa Karmakar’s hopes of competing at the Tokyo Games seems to be as good as over after the Tripura girl failed to recover from knee injury on her right leg ahead of the selection trials for next month’s FIG World Artistic Gymnastics Championships in Stuttgart, Germany, which will serve as an Olympic qualifier.
Dipa’s long-time coach Bisweswar Nandi, while accepting that his ward still requires two more months to recover, blasted the Gymnastics Federation of India (GFI) and the Sports Authority of India (SAI) for issuing the notification for trial, which was held on Monday at the IGI stadium here, only on Saturday evening. That too, without the signature of SAI’s teams’ division head Radhica Sreeman.
“Is this the way to hold the trials? Let us, for a moment, leave Dipa’s injury aside. You send the notification for trials on Saturday evening and then expect the gymnast (read Dipa) to fly down all the way from Tripura on Monday to attend the trials at 8 in the morning. We were in Tripura practising and those who attended the trials were all in Delhi as part of the national camp. Also, the notification wasn’t signed, so how could you know whether it’s actually been issued by SAI or someone else,” Nandi told TOI.
“I tried to contact GFI officials over phone, but none replied,” Nandi alleged.
The coach accepted that it would be “very difficult” for Dipa to qualify for Tokyo as the Stuttgart Worlds provided her the best chance to make the cut. “At the next three World Cups, which will be Tokyo qualifiers, a gymnast would have to secure gold in each of three meets to qualify for the Olympics. Honestly, it’s very tough but I will not lose hope. I am preparing Dipa for 2024 Paris Olympics,” he said.
At the trials on Monday, which was conducted by the GFI in the presence of Indian Olympic Association (IOA) and sports ministry’s representatives, a six-member Indian contingent was selected comprising Ashish Kumar, Yogeshwar Singh and Aditya
Rana (men) and Pranati Nayak, Pranati Das and Aruna Budda Reddy (women) for the October 4-13 meet. Monday was the last day to send entries of gymnasts and the conduct of trials at the eleventh hour was the result of the mismanaged affairs in the GFI and the delay on the part of the IOA and the ministry to communicate with the international federation (FIG).
The championship will provide the country’s gymnasts their only realistic chance to qualify for the Games as there would be medals on offer in all six events in the men’s competition and four in the women’s section. While the men gymnasts will compete in floor exercise, pommel horse, still rings, vault, parallel bars and horizontal bar, the women will take part in vault, uneven bars, balance beam and floor exercise. (TNN)