Dimapur, April 18: Dimapur district defeated Tuensang by 10 wickets in the finals of U-23 Inter-District Cricket Tourney to lift the tropy today.
Electing to bat after winning the toss, Tuensang were all out at 175 in 36.3 overs. Aditya was the highest scorer with 62 runs followed by Changsomba 28 and Rakhu 16.
For Dimapur, Akavi and Nagaho claimed 3 wickets each while Liremo took 2 wickets.
Chasing 176 to win, Dimapur managed to overcome the target without losing any wickets as Sedezhalie and Puchu Deb contributed 105 and 51 not outs respectively.
The tournament was organised by the Nagaland Cricket Association at NCA Stadium, Sovima, Dimapur in which 8 districts teams participated.
Tahmeed Rahman (Dimapur) was declared player of the tournament, Akavi Yeptho (Dimapur) best bowler and Sedezhalie Rupreo (Dimapur) as best batsman). (Page News Service) 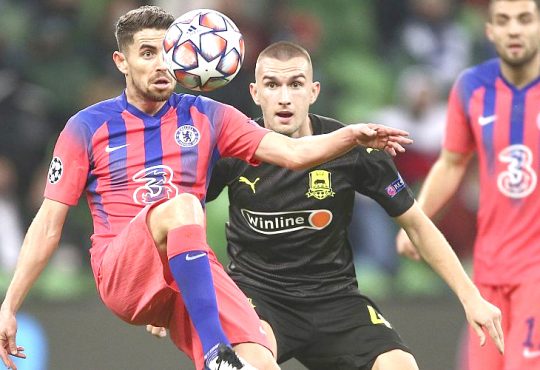