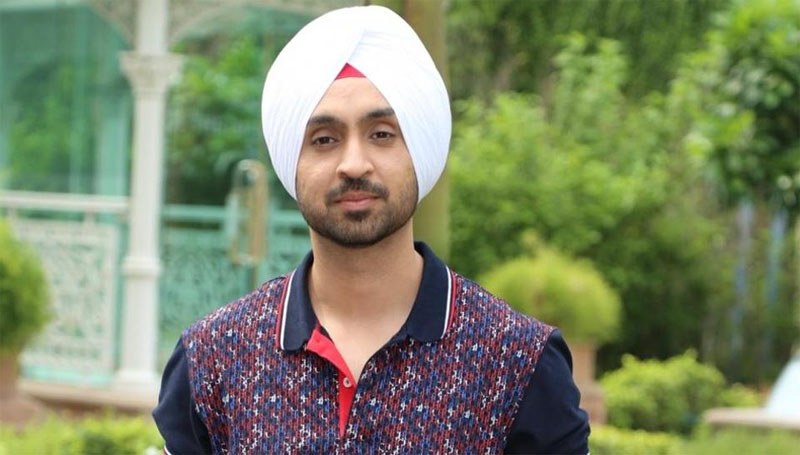 Punjabi singer and actor Diljit Dosanjh is facing flak for accepting an invite by a Pakistani national to perform in the USA.
This is the second incident after another singer of the Punjabi music industry, Mika Singh had performed at an event in Pakistan and came under social media ire.
Diljit Dosanjh was to perform in Houston on September 21 at a show promoted by Rehan Siddiqi of Pakistani origin, Bangalore Mirror reported.
In the wake of the upcoming show, The Udta Punjab actor received a letter from the Federation of Western India Cine Employees(FWICE) to ” cancel his commitment in the interest, sentiments and dignity of the nation.”
The letter further stated, “His performance for the Pak National and people will set a wrong precedent in view of the current alarming situation between the two countries.”
“It is therefore our humble request to you to cancel the visa of Mr Diljit Dosanjh and his troupe or the application for visa be not granted to retrain their performance in America as it will be labeled anti national.”
The FWICE is a film industry workers’ union based in Mumbai, India.
After the news and controversy came to light, Diljit Dosanjh on Wednesday released a public statement on Twitter announcing the delay of his Houston show.
He signed off by stating, ” I Love my Country And will Always Stand for the Greatest interest of the Nation India Always(sic).”