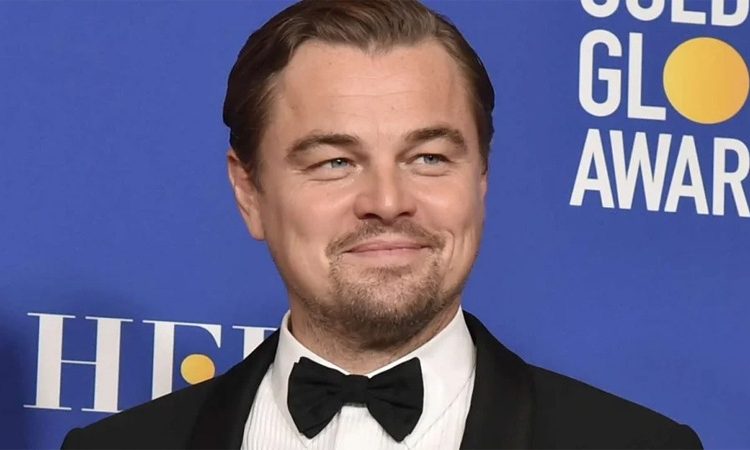 Leonardo DiCaprio went to extreme lengths to ensure his mother didn’t find out he was a smoker – convincing photographers not to publish images of him buying cigarettes.
The 45-year-old Oscar winning star is now an avid vape user, but used to enjoy nothing more than unwinding with a cigarette in his hand.
However, back in the 1990s, he was anxious about his mother discovering that he had such a terrible habit, that he did everything he could to hide the fact from her.
Photographer Steve Eichner claims to have papped Leo with Johnny Depp while they were buying ciggies from a street seller.
The photographer is set to release a book titled In the Limelight: The Visual Ecstasy of NYC Nightlife in the ’90s where he shares his encounter with Leo.
He claims he met a then-20-year-old Leo at Club USA in the Big Apple during a party in 1994.
PageSix reports he claims he saw both Leo and Johnny buying something from a “cigarette-and-candy girl,” but he couldn’t tell what.
The photographer explained: “[Leo] came over and tapped me on the shoulder and said, ‘Hey man, can you do me a favor and please don’t use that photo? You can take photos of me tonight.”
And when asked why he didn’t want the picture to go public, Steve recalled that Leo told him: “I was buying cigarettes, and I don’t want my mom to know that I smoke.”
While the cat would seemingly now be out of the bag, Johnny has previously also joked about hiding Leo’s secret smoking from his 77-year-old mother, Irmelin Indenbirken.
He quipped on stage at the 2016 Santa Barbara International Film Festival: “No, I will not give you a drag of my cigarette while you hide from your mother again, Leo.”
Back in 2012, Leo reportedly helped convince Robert Pattinson to give up smoking – or rather, convinced him to switch to smoking e-cigarettes.
The Twilight star had reportedly struggled to cigarettes previously, and switched to e-cigarettes under Leo’s insistence as an alternative.