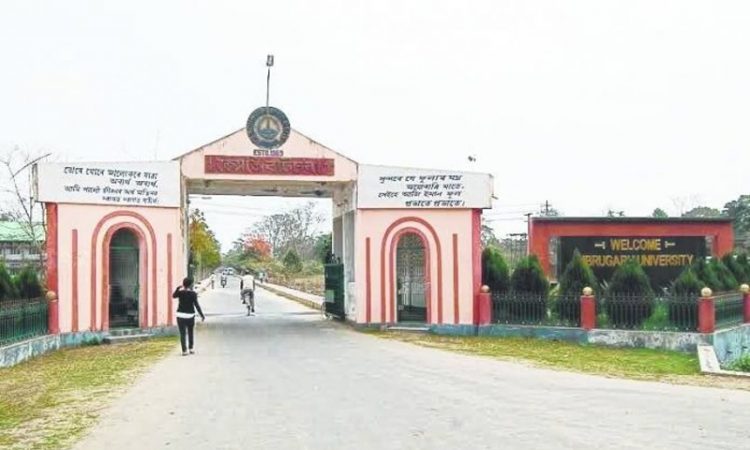 The governor handed over the charge of the vice chancellor’s office to Dean, Faculty of Biological Sciences, RNS Yadav, who also happens to be the senior-most professor of the university.
Notably, Dibrugarh University Teachers’ Association, along with other employee organisations of the university, and Lahowal MLA Rituparna Baruah had submitted petitions to Mukhi, alleging gross financial anomalies and misappropriation of funds by Tamuli.
Not satisfied with the VC’s explanation, the governor constituted a four-member fact-finding committee, under the chairmanship of commissioner and secretary to the higher education department, Preetom Saikia, to ascertain the veracity of the allegations.
After the panel submitted its report, the governor, in his capacity as the chancellor of Dibrugarh University, found “prima facie a case of grave misconduct, abuse of power and lack of commitment on the part of the vice chancellor”, the statement said.
Mukhi, following the suspension of Tamuli, decided to appoint a high-level inquiry committee to look into the varsity’s functioning over the last five years, including matters related to financial transaction and administration.
“The decision for immediate suspension has been taken to ensure that witnesses are not influenced or coerced in any way and material records of the university are not tampered with, and for ensuring a fair enquiry,” the Raj Bhavan release said. (PTI)