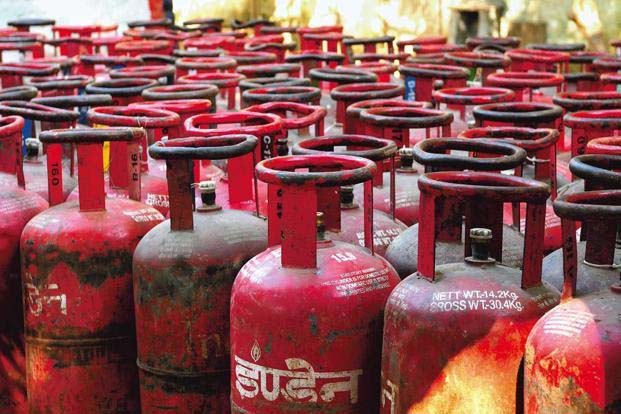 Dimapur, January 3: Revised Pradhan Mantri Ujjwala Yojna (PMUY) has been launched in the state where people can avail deposit-free LPG connection by producing the required documents.
Disclosing this, N Kashung, State Level Coordinator of Oil Marketing Cos in Nagaland said that earlier when the Yojna was launched, it was meant for beneficiaries identified under Socio-Economic Caste Census, but now it is open to all.
In the revised PMUY, the beneficiary has to produce Priority House Hold (PHH) Ration Card, Aadhaar Card of the applicant along with all adult members of the family, KYC and Bank Account, besides all those who were included under Phase-I of PMUY are eligible to get the connection. Under the yojana, a beneficiary will get the LPG connection with one cylinder,
If a person already has a gas connection, he/she cannot apply, Kashung said.
He said the PMUY was launched in Nagaland on 31st May 2017 and till today 42,000 connections have been released.
He also disclosed that there is one LPG bottling plant at Chumukedima and 56 distributors in the state.
Stating that there are 2 lakh LPG consumers covering 60% of the state, he said Kohima and Dimapur have highest number of consumers.
Kashung said that Prime Minister, Narendra Modi launched PMUY on May 1, 2016 and set a target of 5 crore connections, which was achieved within 8 months.
As of January 2, 2019, around 6 crore LPG connections have been released while another 8 crore is being targeted for March 2020. (Page News Service)