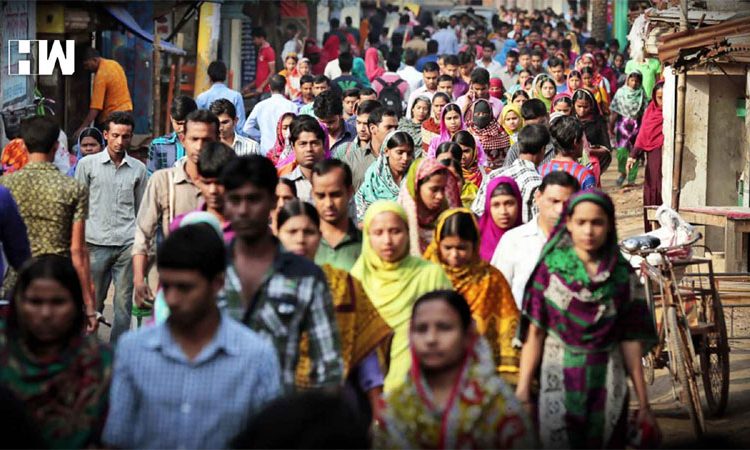 New Delhi, October 27: Chief Adviser to the All Assam Students Union (AASU) Samujjal Bhattacharya on Saturday dared the ruling BJP to deport illegal immigrants from Bangladesh whose names have not figured on the National Register of Citizens in Assam updated under the Supreme Court’s monitoring.
Bhattacharya threw the challenge during a panel discussion on “NRC: The Untruth, Half Truth, and Truth” held as part of the ongoing Northeast Festival in the national capital.
“Just before the publication of the draft, there was a misinformation campaign by different groups that it (NRC) is against Muslims and Bengalis,” Bhattacharya said.
“But because of the Supreme Court, which is monitoring the whole process, things have become clear in the minds of the citizens,” he said.
Over four million people in Assam did not find their names in the final draft NRC published in July.
Bhattacharya said that there was a hue and cry everywhere after the publication of the NRC, except in Assam.
“Even proceedings in Parliament came to a standstill for three days because of the draft,” he said.
“And, the president of the ruling party had said that since they have the guts, they did it (published the NRC). So, I just want to say now that if you really have the guts, then deport them.”
Bhattacharya said that Assam has been bearing the burden of illegal immigration from Bangladesh from 1948 to 1971.
“We cannot take this burden after 1971,” he said, referring to the provisions of the 1985 Assam Accord signed between the Centre, Assam government and AASU.
Stating that the NRC is not a new thing for Assam, he said that it was first prepared in 1951 and that too only for Assam.
“We have seen since Independence how the political parties in Assam have always safeguarded their interest first by protecting their vote banks,” Bhattacharya said.
He also made it clear that he supports all Hindus and Muslims who migrated to Assam before 1971 but he is not going to accept those who came later.
President of Assam Public Works (APW) Aabhijeet Sharma, the petitioner in the NRC case in the Supreme Court, pointed out that their fight is not against Hindus or Muslims but for giving equal rights to those who migrated before the 1971 India-Pakistan war.
“With no ‘dharnas (sit-ins)’ or ‘andolans (agitations)’, we requested the court for only two things: People who were accepted in the state before March 1971 should be regularised as Indian citizens, and second, to prepare a fresh voter list after having a surplus of 41 lakh (four million) illegal voters in the 2005 voters list so that Indians can vote for their nation,” he said.
Senior Supreme Court advocate Upamanyu Hazarika, who was also present, suggested three measures to stop illegal immigration to the northeastern states that share their borders with four countries – Bangladesh, China, Myanmar and Bhutan.
“It is high time now that re-verification of the NRC in the border and immigrant-dominated districts is done,” Hazarika said.
“We should also have a protective legislation to secure land and other rights for indigenous people. And lastly, no further settlement of infiltration through the proposed Citizenship (Amendment) Bill.” (Agencies)