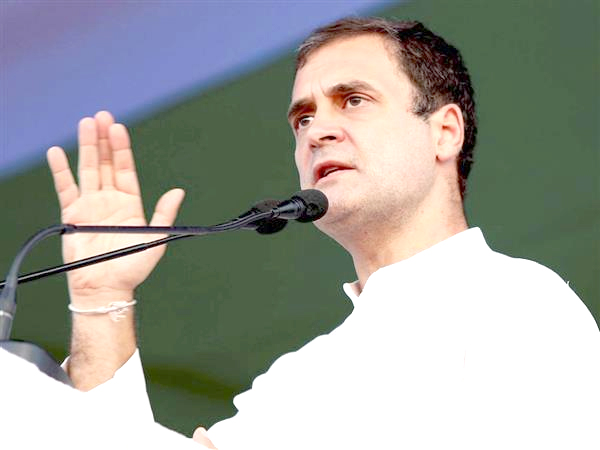 New Delhi, November 8: Congress leader Rahul Gandhi on Sunday slammed the government over demonetisation, alleging that Prime Minister Narendra Modi’s move four years ago was aimed at helping a few of his “crony capitalist friends” and had “destroyed” the Indian economy.
Gandhi and the Congress have been alleging that the 2016 demonetisation was not in the interest of the people and had adverse effects on the economy, a charge the government has dismissed repeatedly.
In a video released as part of the party’s online ‘SpeakUpAgainstDeMoDisaster’ campaign, Gandhi said the question is how the economy of Bangladesh “surpassed” the Indian economy as there was a time when India used to be one of the most high performing economies of the world.
“The government says that the reason is COVID but if that is the reason, there is COVID in Bangladesh and elsewhere in the world also. The reason is not COVID, the reason is ‘Notebandi’ and GST,” Gandhi said in Hindi.
“Four years ago Prime Minister Narendra Modi began an assault on the Indian economy. He hurt farmers, labourers and small shopkeepers. Manmohan Singh ji said the economy will lose two per cent and that is what we saw,” the former Congress chief said.
The prime minister had stated that it is a fight against black money, but it was not so, Gandhi said.
“This was a lie. The attack was on you, Modi wanted to take your money and give it to his 2-3 crony capitalist friends. You stood in lines, not his crony capitalist friends. You put your money in banks and PM Modi gave that money to his friends and gave them a loan waiver of Rs 3,50,000 crore,” Gandhi alleged.
Then Modi implemented a “faulty GST” and small, middle-sized businesses were destroyed as “he cleared the way for his 3-4 crony capitalist friends”, the Congress leader claimed.
Gandhi alleged that now farmers were being targeted with the three new agricultural laws which, he said, would “finish off” them.
Modi has “destroyed” the pride of India — its economy, Gandhi said, and added, “We have to jointly rebuild india”.
The Congress is observing the fourth anniversary of demonetisation as “Vikshwasghaat Diwas” (Betrayal Day).
On November 8, 2016, Prime Minister Modi announced the decision to ban all currency notes of higher denomination of Rs 500 and Rs 1,000 from midnight. (PTI)