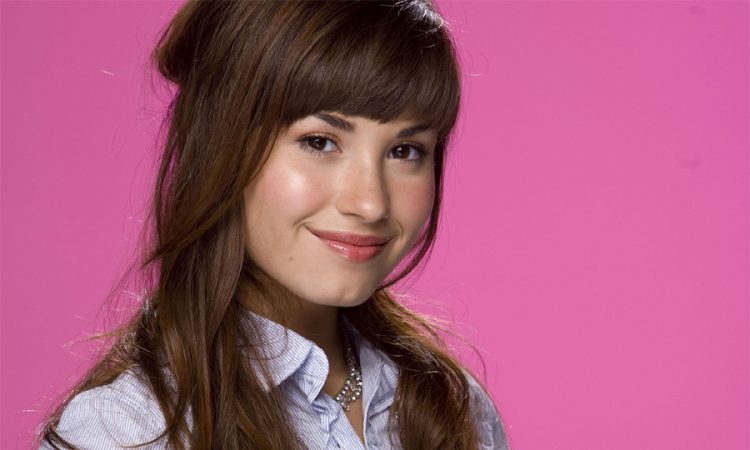 US singer Demi Lovato revealed that she was raped as a virgin during her teenage years as a Disney Channel actress and pop star, in a tell-all documentary that opened the online South By Southwest festival Tuesday.

Demi Lovato: Dancing with the Devil, a series from YouTube Originals, centres on Lovato’s notorious 2018 fentanyl overdose that caused her brain damage and partial blindness, and her ongoing battles with addiction.
The four episodes, presented as the opening night film of an SXSW forced online by the pandemic, also contained new details of sexual assaults suffered by Lovato, including an attack on the night of her overdose.
“I know what I’m about to say is going to shock people too. But when I was a teenager, I was in a very similar situation – I lost my virginity in a rape,” says Lovato.
“We were hooking up but I said, ‘Hey, this is not going any further. I’m a virgin and I don’t want to lose it this way’,” she recounts.
“And that didn’t matter to them – they did it anyway.”
Lovato, now 28, does not name her attacker but says the rape happened when “I was part of that Disney crowd,” and that she “had to see this person all the time” following the assault.
Dubbing the incident “my #MeToo story,” Lovato says that she reported the attacker but “they never got in trouble for it – they never got taken out of the movie they were in.”
Lovato shot to fame with the Disney Channel movie Camp Rock, which was filmed when she was 15.
She has long spoken of her struggles with depression, eating disorders and addiction, belying her happy persona as a smiling star of the children’s show Barney and Friends.
In the documentary, which features input from Elton John, music mogul Scooter Braun and actor Will Ferrell, Lovato says that quitting cold turkey has proven to not work for her, and she now allows herself to smoke marijuana and drink in moderation.
Her 2018 overdose prompted a flurry of statements of solidarity from fellow stars who praised her personality – although the attention also triggered a backlash from social media users, who noted that many non-celebrities suffer from drug overdoses with little fanfare.
SXSW Online 2021 opened earlier Tuesday with a virtual performance from Janelle Monae before a keynote talk with Stacey Abrams, the former Georgia lawmaker credited with recent key Democratic victories in the state.
The film, television, music and technology conference runs until Saturday. (AFP)