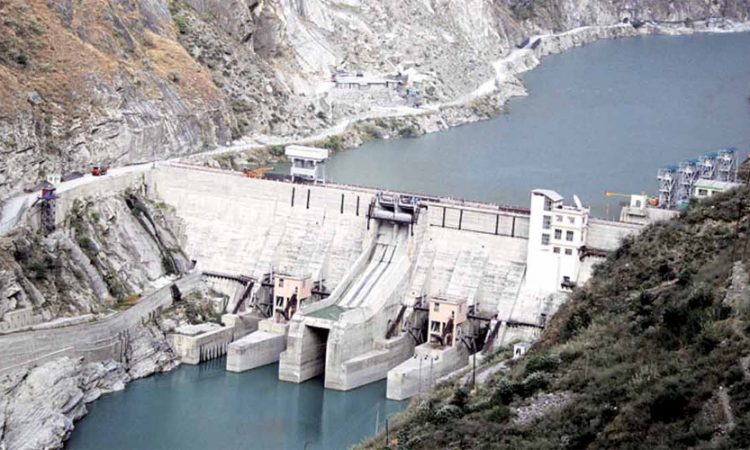 GUWAHATI, NOVEMBER 12: A former Engineer of the State’s Water Resources Department (WRD), who was connected with the Brahmaputra Board at the time of its conducting the surveys of the rivers of the Northeastern region and preparing the reports on the findings of those surveys, has demanded unambiguous statements from the authorities concerned on the technical details of the hydroelectric projects they are undertaking on the region’s rivers.
The former Engineer, Bharat Saikia, has also called for a thorough public debate on the technical aspects of these projects. Since, according to the official claims, these hydel projects are the products of the Government’s decision to convert the region’s proposed multipurpose river valley projects into the power-generating ones ‘for the benefit of the region’s people,’ NE people have every right to know how they are being built and operated, he said.
Saikia, talking to this Correspondent, said that from a write-up of an Engineer associated with the National Hydroelectric Power Corporation (NHPC) Ltd, published in The Assam Tribune, on August 1, 2020, it has become evident that modifications were made in the structure of Lower Subansiri Hydro Electric Power Project (LSHEP) dam, due to pressure from the people’s agitations. After the agitations, the Governments in the State and at the Centre had to appoint committees to look into the structures of the project, which also recommended modifications into the project’s structures. Had there been no agitation, the NHPC authorities would have gone ahead with their initial plans for the dam construction.
However, some points concerning the hydel projects on this river, which include 2 more proposed in the upstream areas of the LSHEP, have still remained unexplained. One of them is the issue of emergency gate opening. Gates of the hydel projects are opened in an urgent situation – for instance, when a major earthquake or a cloud burst-induced incessant rainfall occurs in the upper catchment areas of the respective rivers, etc, sudden defects or damages are noticed in the structures of the dams, tunnels, etc., incidents of heavy landslide occur in their surroundings, and incidents of foreign aggression take place.
The disaster potential of the LSHEP should not be assessed in isolation whenever the above events, particularly the rain-induced ones, or earthquakes, occur in the same catchment area, which also feeds the Ranganadi and the Dikorng, besides the Subansiri. The gates of all the hydel projects on the Subansiri and the Ranganadi would have to be opened simultaneously to save the projects from collapsing in such cases. And this will spell doom for the State’s 3 districts of Lakhimpur, Dhemaji and Majuli.
The combined gush of the waters of the Ranganadi and the Subansiri will simply cut through the river island Majuli tearing its landmass into pieces and washing away all the tangible and intangible signatures of the civilisation it has been intrinsically preserving for centuries. No amount of compensation could be its reparation, the Assamese people will have to lose the precious gems of their culture preserved scrupulously for the past about 500 years by the residents of this island, in one stroke of Nature’s fury catapulted by the callous attitude of our ‘harbingers of civilisation,’ Saikia, who hails from Majuli, warned.
In this context, he referred to the catastrophe created by the emergency opening of dam gates of the Kerala hydel projects in August, 2018. Gates of 35, out of the 54 dams of that state were opened during that heavy rain-induced flood, he said.
(Courtesy: AT)