HomeInfotainmentDelhi Crime to premiere on Netflix in March
Infotainment
2 years agoJanuary 29, 2019No tags 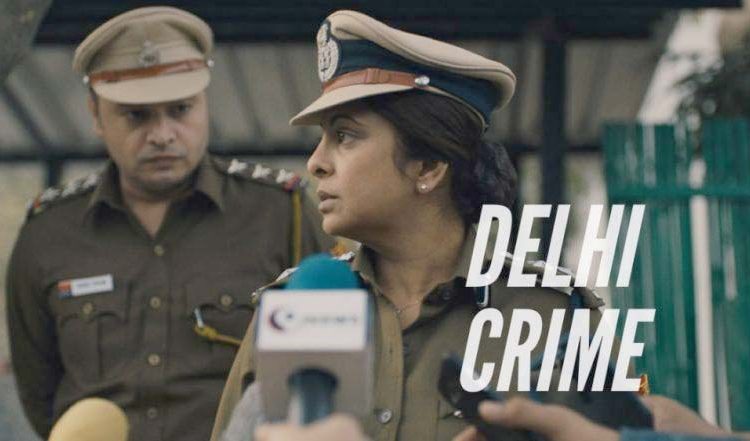 Netflix on Tuesday announced a new series, inspired by the investigation into the December 2012 Delhi gang rape. The seven-part series, titled Delhi Crime, will premiere on the streaming service on March 22.
“Delhi Crime — a seven-part series inspired by a notorious 2012 rape investigation by the Delhi Police that reverberated across India and the world, written and directed by @RichieMehta — will premiere March 22 on Netflix,” the official Twitter announcement read.
Mehta is a Canadian filmmaker known for films such as Amal, and Siddharth. Delhi Crime will premiere at the ongoing Sundance Film Festival in Park City, Utah.
Mehta said, “The making of Delhi Crime has been a personally transformative journey; speaking to every individual involved, retracing the paths that the police took during the course of the investigation, and hearing of the determination that it took for the case to be closed, despite severe limitations. I hope that we’ve been able to provide context, catharsis and open once again a difficult conversation that must be had about the forces that enabled this brutality.”
Shefali Shah (Monsoon Wedding, Juice), leads a critically-lauded cast that includes Adil Hussain (Life of Pi, Hotel Salvation), Denzil Smith (The Best Exotic Marigold Hotel), Rasika Dugal (Qissa, Manto), Rajesh Tailang (Siddharth, Selection Day) and Yashaswini Dayama (Dear Zindagi, The Odds).
The December 2012 Delhi gang rape case inspired mass protests and debates about the safety of women in the capital. A young medical student was brutally raped on a moving bus around Delhi’s Munirka area, and was later dumped on the side of the road. She succumbed to her injuries days later after having been flown to Singapore for treatment. All the accused were arrested and charged with sexual assault and murder. One of the accused, Ram Singh, died in police custody from possible suicide on 11 March 2013 in the Tihar Jail.