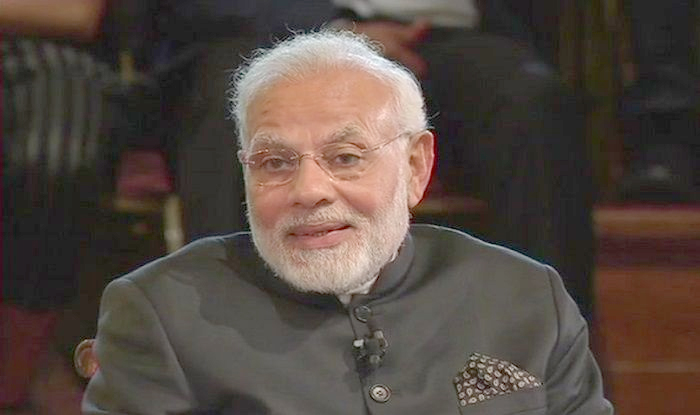 New Delhi, October 13: Delhi Commissioner of Police Amulya Patnaik allegedly received an e-mail that threatened that Prime Minister Narendra Modi will be assassinated. According to the one-line email sent to Patnaik’s official mail, the Prime Minister will be killed in November 2019.
An investigation to look into the alleged assassination threat and identify the sender has been initiated. Media reports suggest that the mail was sent from a northeastern state.
Following the incident, the security agencies have been put on high alert as PM Modi is likely to address several public rallies ahead of Assembly polls in five states – Madhya Pradesh, Rajasthan, Chhattisgarh, Mizoram, and Telangana.
In June this year, the Pune Police had claimed that they seized PM Modi’s “Rajiv Gandhi-like” assassination bid letter from the residence of one of the five activists arrested in connection with the Bhima-Koregaon violence. Police had arrested five left-wing activists, after raiding their homes in several states for suspected Maoist links over the Elgar Parishad meeting which was held a day before the violence.
“Com. Kisan and few other senior comrades have proposed concrete steps to end Modi-raj. We are thinking along the lines of another Rajiv Gandhi type incident. It sounds suicidal and there is a good chance that we might fail, but we feel that the party PB/CC must deliberate over our proposal. Targeting his road-shows could be an effective strategy,” the letter read.
Taking a dig at the alleged threat to PM Modi’s life, the Congress said that the Prime Minister plants such stories whenever his popularity decreases. “It is PM Modi’s habit that whenever his fan following loosens, he spreads the rumours that he’s going to be assassinated,” Congress leader Sanjay Nirupam said.
“I am not saying this is completely untrue but it has been PM Modi’s old tactic since he was chief minister. Whenever his popularity declines, news of an assassination plot is planted. So it should be probed how much truth is in it this time,” Nirupam added. (Zee News)