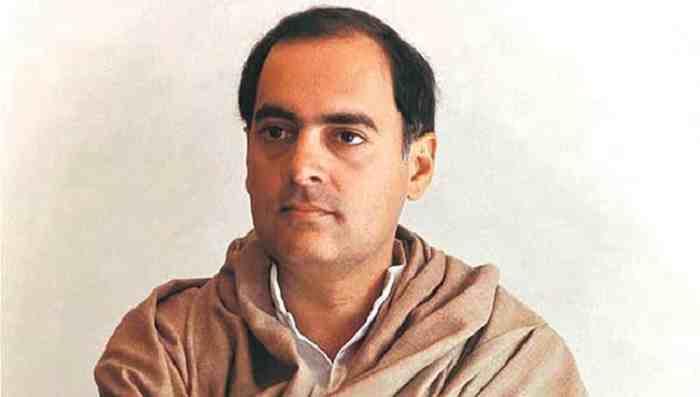 NEW DELHI, December 21: The Delhi Assembly on Friday passed a resolution demanding that Bharat Ratna awarded to former prime minister Rajiv Gandhi be withdrawn over the 1984 anti-Sikh riots, which it termed as a “genocide”.
The resolution moved by AAP MLA Jarnail Singh was passed by a voice vote in the House.
The Delhi government should “strongly” convey in writing to the Union Home Ministry (MHA) that justice continues to elude the families and near-dear ones of the victims of the worst “genocide” in the history of India’s national capital, the resolution said.
The House directed the government to impress upon the MHA that it should take all important and necessary steps to specifically include crimes against humanity and genocide in India’s domestic criminal laws, as recommended by the Delhi High Court in its recent landmark judgment sentencing Sajjan Kumar and other convicts to life imprisonment.
A former Congress MP, Sajjan Kumar has quit the party following his conviction in a case related to the 1984 anti-Sikh riots that followed the assassination of the then prime minister Indira Gandhi
Rajiv Gandhi, who took over the reins of the party and the government following his mother’s demise, was posthumously awarded Bharat Ratna, the country’s highest civilian award, in 1991. (PTI)